The “New York Times” Opened an Office in Kyiv

It became known that the American daily newspaper The New York Times decided to open an office in the capital of Ukraine. The information came to light on behalf of Michael Slackman, editor-in-chief of the newspaper's international department.

"We created a bureau in Kyiv to cover the war that turned the lives of millions of Ukrainians upside down and forced them to be far beyond the borders of their country," Michael Sklemkan.
It is known that the office will be headed by correspondent Andrew Kramer.

We remind you that The Washington Post opened its office in Kyiv in May. Also, NBC and BBC offices have been operating in the capital for a long time.

Olha Povaliaieva
You will be interested
Development Science Technologies 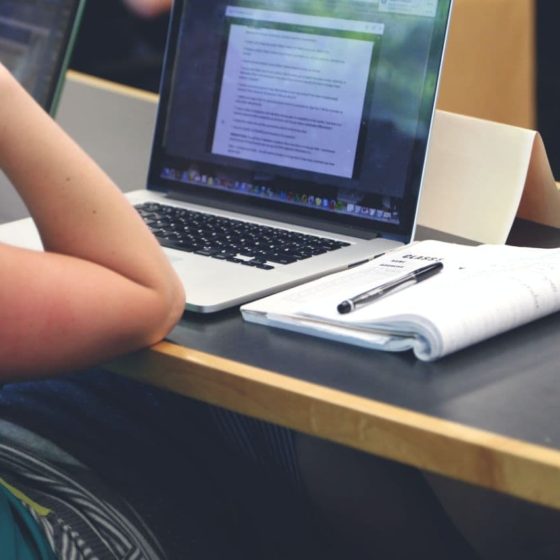 What is AICEM, and will it be introduced in Ukraine? 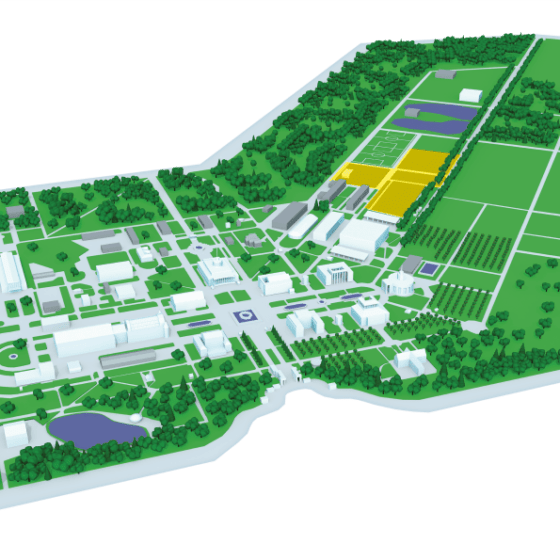