The Occupiers Continue to Kill Ukrainians

According to the office of the Prosecutor General, on March 17, the father and son went for humanitarian aid and medicines to the center of the occupied Bucha, Kyiv region. There was no gas, electricity and water in the city of Bucha for almost two weeks.

The father of the family was shot dead, the boy was wounded.

As of the morning of March 23 in Ukraine, the invaders killed 121 children and wounded 167 children. And this data is not final. 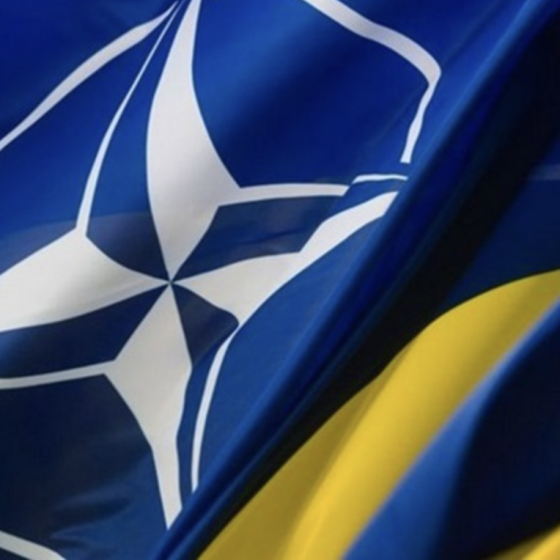 Stoltenberg’s Statement on Ukraine and NATO

On September 30, the NATO secretary general delivered a speech on supporting Ukraine in its aspirations and on annexation as a marker of Putin’s weakness 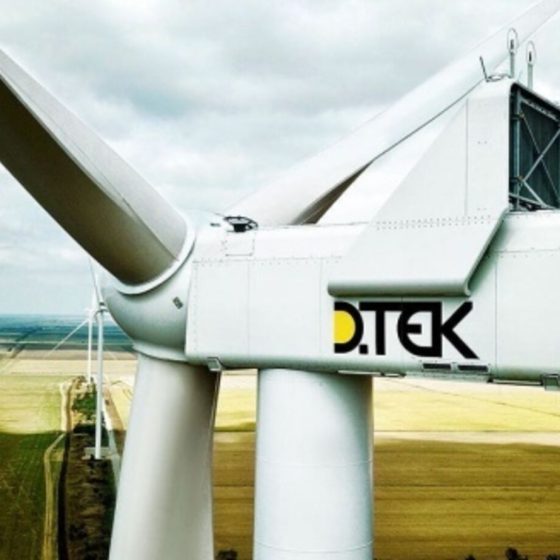 Investments in Gas Production in Ukraine and Modernization of Mines