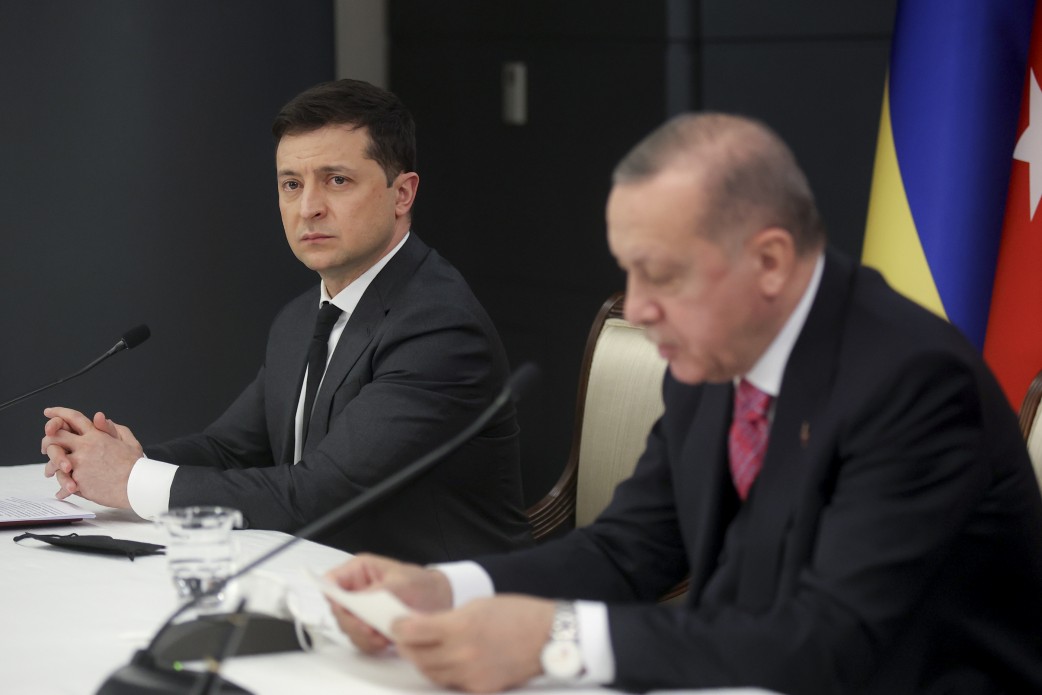 During the Strategic council meeting in Istanbul, President Zelensky recalled that 2021 marked the tenth anniversary of the strategic partnership between Ukraine and Turkey

"The Declaration signed by Ukraine and Turkey confirms Turkey’s readiness to develop partnerships and expand areas of cooperation between countries. We have a common vision of the situation and a willingness to work together for a happy common future for our countries. And all this once again confirmed by our meeting today», — confirms President Zelensky.

Recep Erdoğan noted that the economies of Ukraine and Turkey were complementary, as even the level of commodity relations between the two countries had not fallen into the pandemic. The President of Turkey is mutually interested in opening the Ukraine-Turkey free trade area as soon as possible, as this will increase the overall trade pole to $10 million.

Further liberalization of bilateral trade is important for them, and the signing of the Free Trade Agreement can significantly increase bilateral trade. At the same time, we understand that this is a responsible step, and it has to be made in accordance with the national interests of each side», replied Vladimir Zelensky.

The Ukrainian and Turkish sides discussed the terms of a case study of the nuance and the differences blocking the early signing of the Agreement.

The President of Ukraine has shed light on promising niches for Turkish investments in Ukraine, in particular, «greater privatization, including in the part of seaports». Also, Vladimir Zelensky recalled projects in the field of infrastructure, construction of major roads, airport and transportation issues, which are planned for implementation by 2023.

"Expanding joint work on infrastructure projects, banking and shipbuilding is the first priority. But this does not exhaust our possibilities. We expect broad participation of Turkish business in the privatization process in Ukraine. The policy of our State is based on the idea of maximum assistance to investors", —  the President of the Ukrainian State emphasized.

According to Recep Erdoğan, tourism is important for the development of economic relations between Ukraine and Turkey. A safe environment for tourism in the face of a pandemic will be created by large-scale vaccination and the development of a certification system for safe tourism.

The Office of the President of Ukraine said that during the diplomatic visit of Vladimir Zelensky, cooperation between the parties in the fields of energy and defence industry, which have high chances of active development, was discussed. It is even possible to exchange technologies and experience in the field of aircraft engineering.

“The range of issues and the intensity of our bilateral dialogue show that this partnership does not exist in words, but is indeed backed by real deeds and real victories. I am sure that all the agreements we have reached today will be successful”, — Vladimir Zelensky summed up. 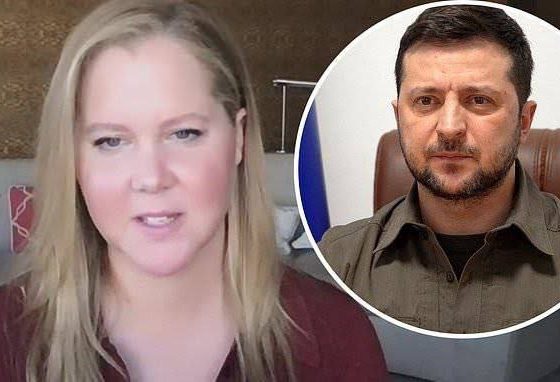 President of Ukraine Invited to the Ceremony “Oscar” 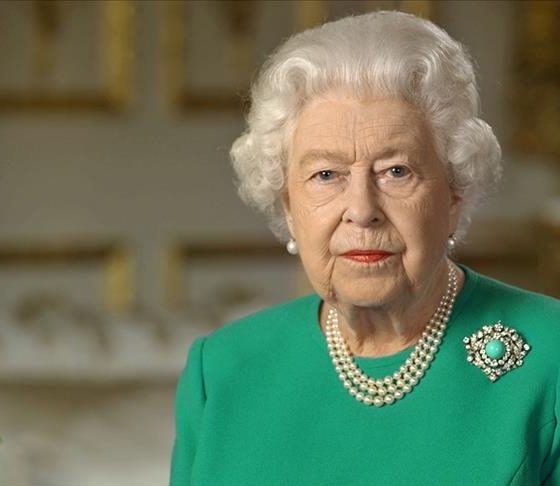 Queen of Great Britain Made a Financial Donation

Financial contribution to be used for refugees