Request a call
GTInvest»Blog»Ukraine at the Venice Festival

Ukraine at the Venice Festival

The 79 Venice International Festival has already started to present films from around the world. This year, a film about Ukraine was included in the list of pictures that deserve to be in a prestigious event.

The Ukrainian film belongs to American director Yevhen Afinieievskyi. He also worked in a film studio dedicated to the revolution of dignity, which took place in Ukraine from November 2013 to February 23, 2014. On September 7, the world saw a new picture Freedom in the heat. Also, about Ukraine. At the film's beginning, a standup comedian who acts in the shelter appears on the screen. Further, the film opens with the events that took place in Ukraine on February 24, 2022. One of the scenes is shot in the front. It is too realistic because the bomb fell a few steps away from the place where the shooting group was.

On the red carpet, the new film was presented by director Yevhen Afinieievskyi, wife of the regiment fighter Azov Anna Zaitseva, who spent 2 months together with a young son in Azovstal, and Ukrainian war correspondent Natalia Nahorna.

Also, other Ukrainians appeared this year in films and on the festival's red carpet. Ukrainian Alla Samoilenko joined the film crew directed by famous Ukrainian filmmaker Antonio Lukic. She helped to create a picture of Luxembourg, Luxembourg. However, the main thing is not that. During the presentation of the film, a Ukrainian woman came to the stage in a T-shirt with the inscription "Free Azovstal defenders". As it turned out, Alla Samoilenko is the mother of one of the fighters who Russian criminals in Mariupol captured. In doing so, she wanted to remind the world that the true heroes and protectors are still in danger and are demanding salvation.

We remind you that yesterday Tilda Swinton supported Ukraine at the Venice Festival. 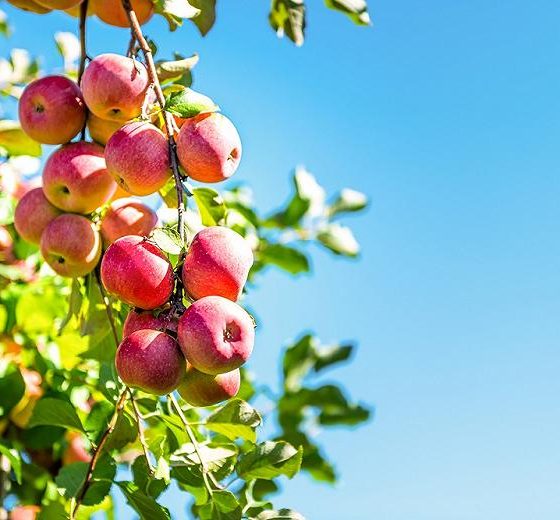 Selection and export of Ukrainian fruits and, particularly, apples 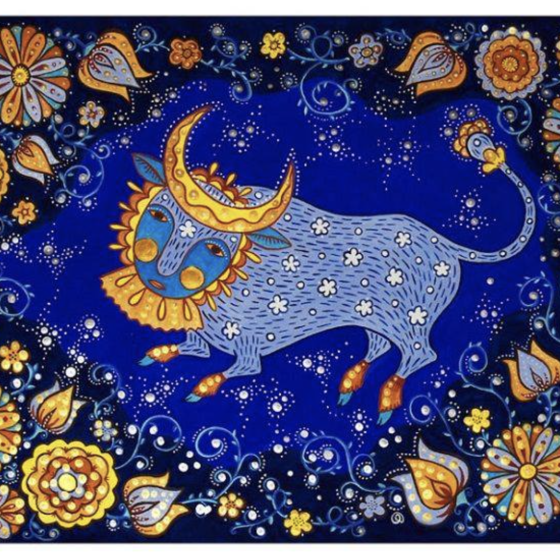 432 Crimes of Russians Against the Cultural Heritage of Ukraine