During the evacuation of the "Azov" regiment from "Azovstal", the UN and the Red Cross guaranteed the safety of the Ukrainians. Now the Red Cross goes back on its word

The Red Cross got confused in the testimony. With the support of the UN and the Red Cross, Volodymyr Zelenskyy decreed the Azov regiment to surrender to the terrorists. Further, with the support of international organizations, Ukraine planned to release its soldiers from captivity.

"Our guys received a signal from the military that they have the right to go out and save their lives! And then it all depends on what the UN, the Red Cross, and the Russian Federation took upon themselves. We expect this or that format of exchange. We will take them home," Volodymyr Zelensky commented on his decision to withdraw the Azov regiment in order to save their lives.

But this part of the plan was not realized because the occupiers brought Azov to the settlement of Olenivka and killed them. The Red Cross, which had guaranteed that Russia would not harm the Azov warriors under their surveillance, began to back away and said it secured a "safe exit" but not lives.

"We did not guarantee the safety of the soldiers who left Azovstal," Red Cross.

And what then is the use and meaning of the existence of the Red Cross if they cannot provide security for those who rely on them? We remind you that the Red Cross also organized the evacuation of the residents of Mariupol: evacuation not to a safe part of Ukraine but Russia.

5 days after the massacre in Olenivka, the UN did not make any statements about this. However, at the request of Ukraine and the terrorists, UN secretary general António Guterres decided to send a group of experts to investigate the tragedy.

Olha Povaliaieva
You will be interested
Government International affairs Technologies 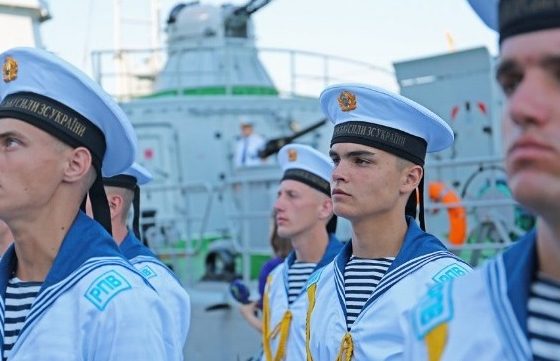 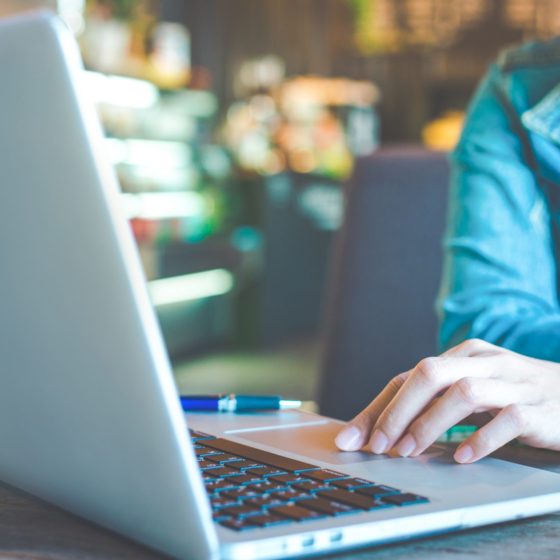 How to Treat Cancer for Free? Chatbot “Treat Yourself” Launched in Ukraine