Rinat Akhmetov is a Ukrainian businessman and owner of the football club Shakhtar Donetsk/Metinvest Group (Azovstal). According to the Forbes rating, the Ukrainian have $7.6 billion and 327 ranks among the richest people in the world. Earlier, the businessman paid government taxes a year ahead to help the country confront the enemy.

On July 11, Akhmetov announced that he is transferring his media resources to the state administration. He is ready to give up TV and Internet media. In total, Akhmetov owns 10 different information resources in Ukraine. More than 4.000 people work in the state in enterprises that will be transferred to the state. About $1.5 billion has been invested in this business.

Rinat Akhmetov decided to transfer assets to Ukraine due to the entry into force of the law on the prevention of threats to national security (a law about oligarchs). According to the law, such danger can be carried by people with excessive political and economic influence. Akhmetov stresses that he cannot sell his companies because of the war that Russia started, but will not go against the law.

"As the largest private investor in Ukraine's economy, I have repeatedly said that I have not been, am not, and will not be an oligarch. The short 6-month deadline set by law for the sale of media assets and the Russian military aggression against Ukraine prevent SCM (his holding — ed.) from selling the media business on market terms," Akhmetov said. 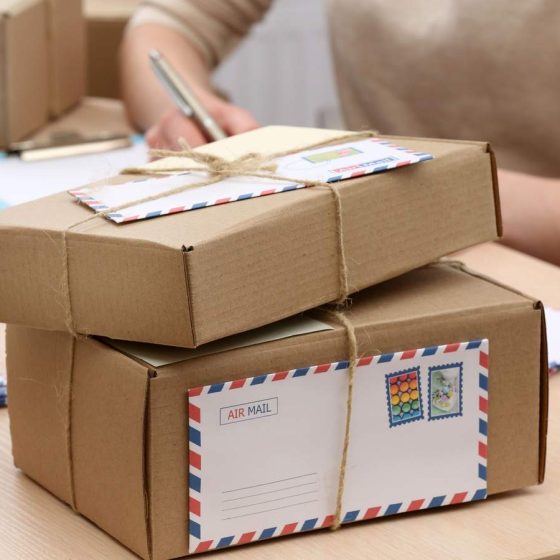 Increasing the Limit on Duty-Free Parcel Delivery from Abroad

Tax-free for individuals, the cost of parcels imported into the customs territory of Ukraine has been increased to €150 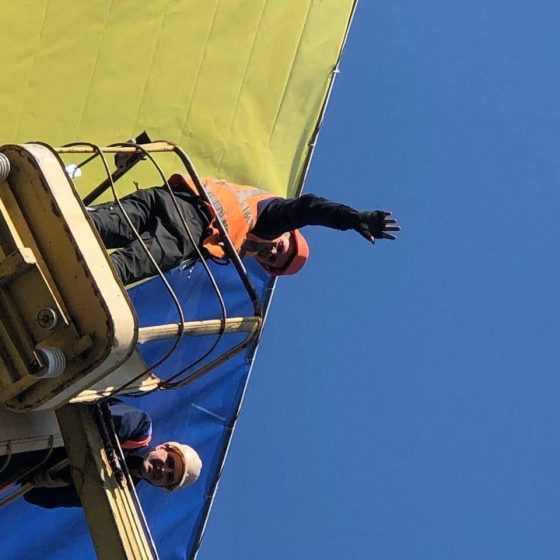