The Russian Mine Surfaced on Odesa Coast Again

On July 8, an enemy anti-ship mine washed up on the coast of the Odesa region

Today, a Russian anti-ship mine was again washed up on the Black sea coast, with which Russia mined Ukrainian ports. This is the fourth time that Russian mines have torned off their mount and washed ashore.

On July 2, immediately, 2 Yam-type anti-ship mines broke away from their mount and surfaced in places full of civilians. One of them surfaced in Bulgaria: fortunately, the mine was defused in time. The second was washed in Odesa, 2 Ukrainians were injured: one died, and the second was hardly injured.

Also, Russian mines were caught twice off the coast of Turkey. 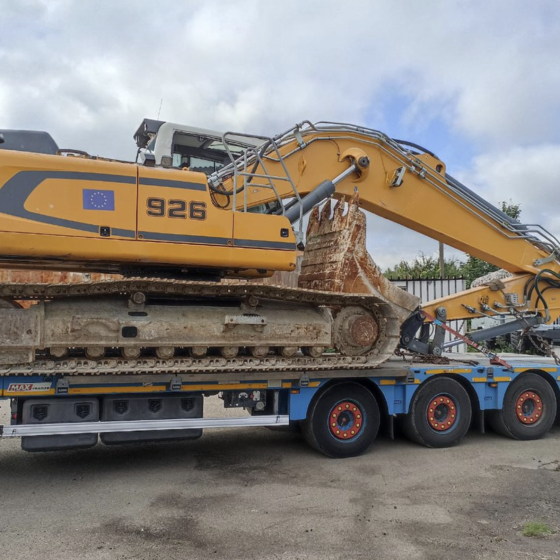 Participation of Denmark in the Restoration of Destroyed Ukraine 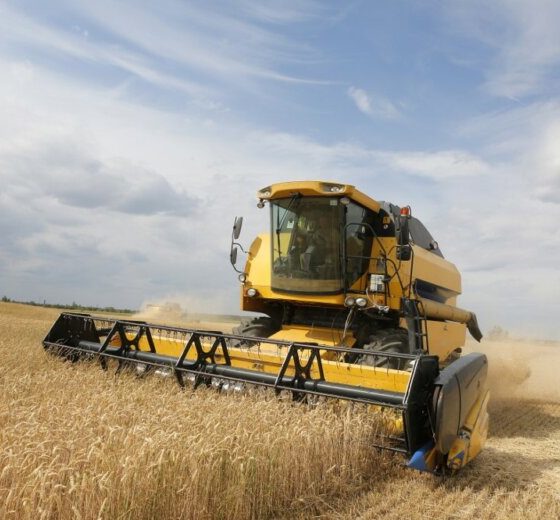