On January 24, the captain of the Turkish dry cargo ship Tuzla informed the vessel's owners about the catastrophe: a Russian missile hit the ship and destroyed it. Tuzla was anchored on February 24 in the port of Kherson, and its automatic identification system was not activated.

Initially, the information appeared in the Turkish media. The official representatives of the merchant ship and the Turkish authorities have not yet given an official comment on the incident.

We remind you that the Russians stole foreign commercial ships that were in the ports of Mariupol and plan to use them to organize their own fleet. 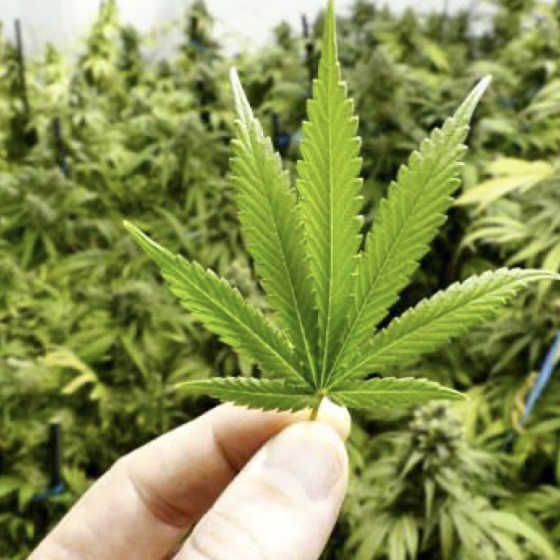 The country’s government passed a bill to legalize medical cannabis 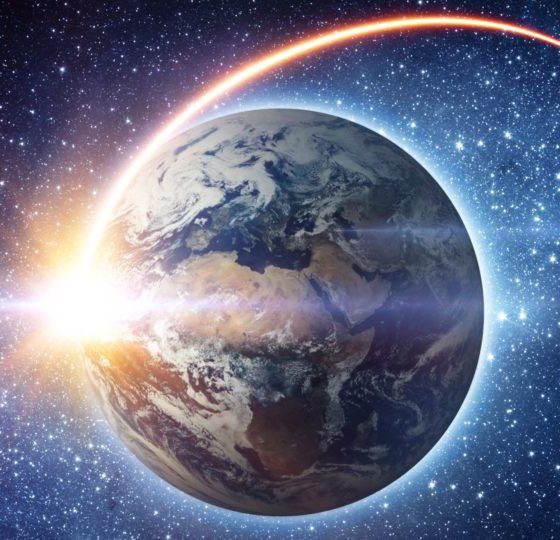 Prospects for the Ukrainian Space Sphere

Research and development of satellites — engines of progress in Ukrainian space