The information that the occupiers in Mariupol seize ships is not new. It is known that at the time of the Russian attack on Ukraine, there were 6 foreign ships in the port of Mariupol, which entered to load grain/metal and other goods of Ukrainian production. After the capture of Mariupol, the invaders took hostage the crew of the ships and forcibly took them to Donetsk. On May 31, the so-called "president" of the self-proclaimed and unrecognized Donetsk People's Republic announced the construction of a fleet. Under the "fleet," you need to understand "6 stolen ships, on which the occupiers will take looted metal, grain/corn/food/building materials/coal and everything that is on the territory of the occupied region to Russia from Ukraine."

According to Reuters, the owners of the ships received letters from the occupiers, to which they were confronted with the fact that these foreign ships are subject to "expropriation into state ownership." There is no mention of any compensation. The Liberian company Smarta Shipping, which owns the Smarta vessel, called the activities of the so-called DPR illegal and contrary to all norms of international law.

We remind you that the first ship with stolen Ukrainian grain has already been identified and arrested in Turkey. Now the occupiers are engaged in the restoration of Ukrainian ports in order to export Ukrainian goods by sea and stolen ships. For 3 months of occupation, Russia stole several tens of thousands of grain and 3 ships with metal from Ukraine. 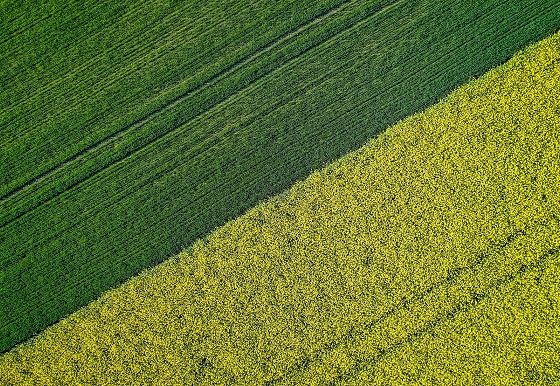 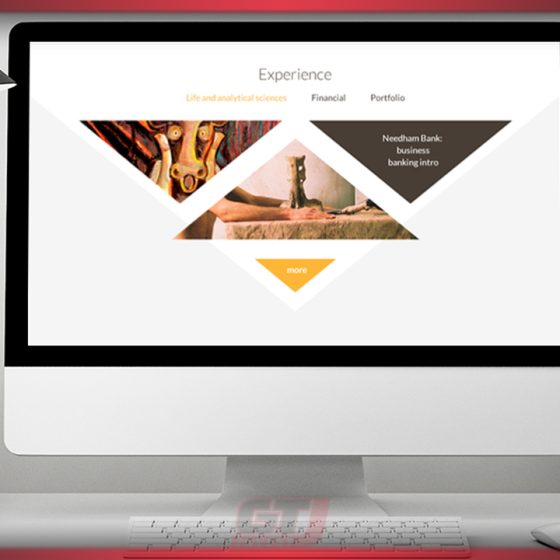 The Main Trends of Web Design

The success of the site largely depends on the quality of the design. Understanding the leading web design trends in 2021 because what was popular a few years ago is no longer relevant today