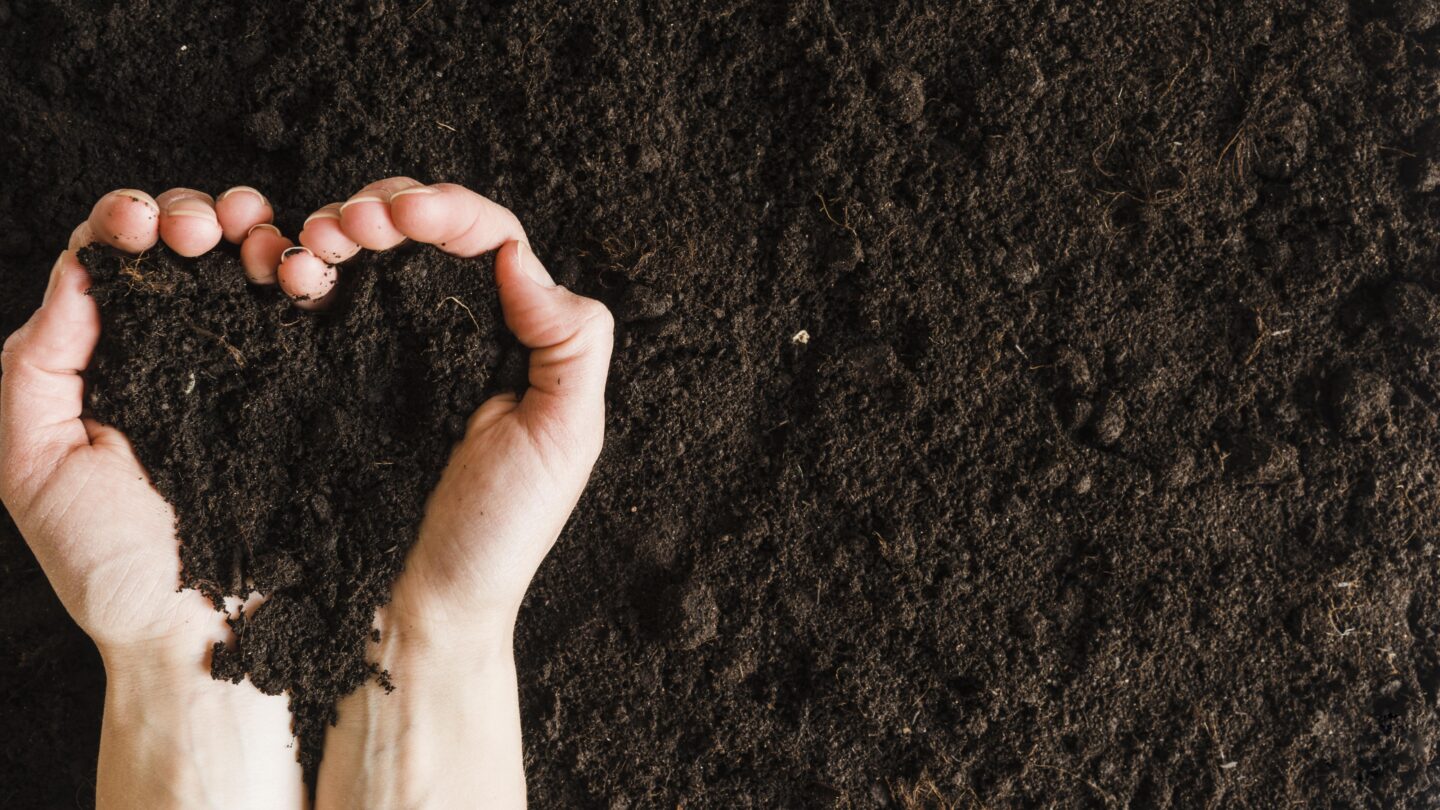 Investment company "Concorde Capital" has launched an online platform for the sale of agricultural land, "KupiPai", which brings together land shareowners, investors, and agricultural holdings

The platform offers potential participants more than ten services for the sale and purchase of agricultural land, including the execution of turnkey transactions. This was reported by the press service of the company.

According to the forecasts of Concorde Capital, at the first stage of the opening of the land market, 1 hectare of black soil will cost on average about $2,000. The tenant agro holding will pay rent in the amount of $ 150-200 per year. The guaranteed rental income is expected at the level of 7-10% per annum. Land price growth is projected at the level of 15-20% per year by analogy with the price trends in most European countries after the opening of the land market.

KupiPai is the second online service for the sale of agricultural land, launched in Ukraine in the last month. At the end of June, the Dobrozem platform, created by the general director of the IMC agricultural holding Alex Lissitsy and the ex-minister of the cabinet of ministers Dmitry Dubilet, began to work.

On June 24, the general director of the IMC agricultural holding Alex Lissitsa and the ex-minister of the cabinet of ministers Dmitry Dubilet announced the launch of the online market of the land Dobrozem. 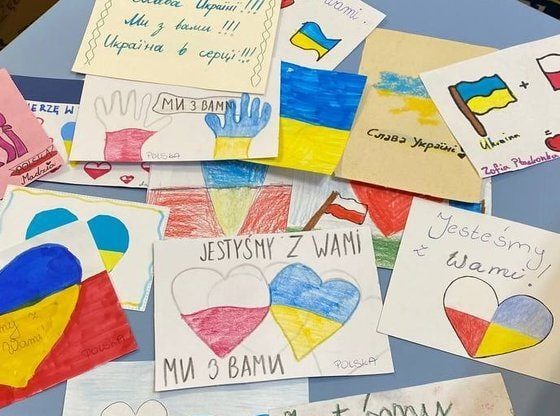 The World for Peace in Ukraine

Since February 24, the nature of foreign investment in Ukraine has changed: now the world is investing in the protection and stability of our country 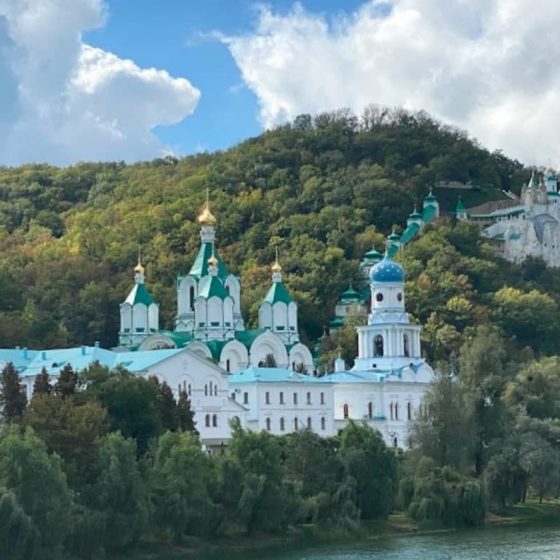 The occupiers destroy everything in the uncontrolled territories of the Donetsk region, Svyatohirsk