The State Aviation Service Simplify the Aviation Rules of Ukraine

With the adoption of the new version of the rules, it will be enough for pilots to submit only one application for a flight to Ukaerocenter. Pilots who have the appropriate license, insurance, and a document confirming the airworthiness of the aircraft will have this opportunity.

The Ministry of infrastructure notes that a qualitative update of regulatory standards for small aircraft is also envisaged as part of the European integration processes.

“Ukraine must implement the European Union legislation in the field of small aviation, in particular, we are talking about the implementation of rules, certificates, and EU regulations,” the message says.

The new Rules for granting permits for the departure of a civil aircraft from an airfield of Ukraine, the arrival of an aircraft at an aerodrome of Ukraine, or for flying through the territory of Ukraine were developed in response to the initiative of the NGO General Aviation of Ukraine, the largest association of pilots and owners of small aircraft in Ukrainian aviation. 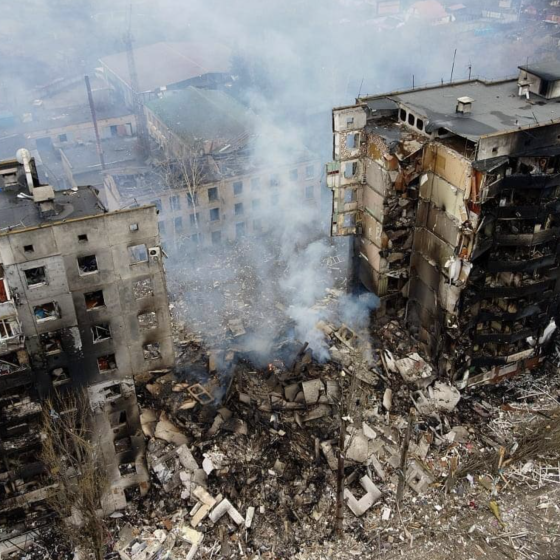 De-occupied Borodianka After the Exit of the Russian Troops. Photos

On April 1, the Armed Forces of Ukraine liberated a city in the Kyiv region from Russian occupation. Russians raked alive under the rubble hundreds of people 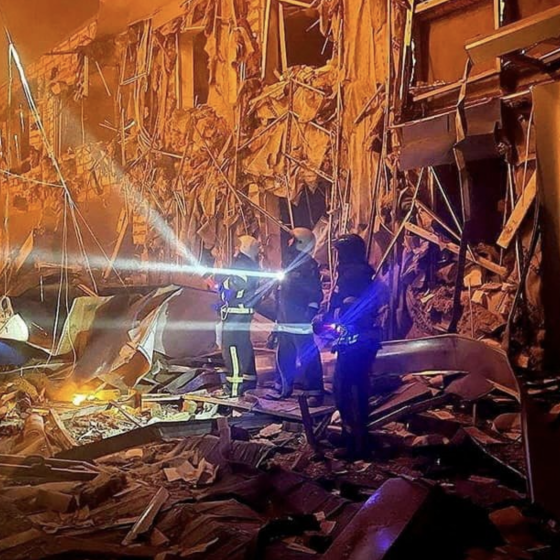