Request a call
GTInvest»Blog»The Success of the State Program

The Success of the State Program

Since 2014, this income level from the privatization of state property has been the highest. Annually, the Ukrainian government forecasts about $400-600 million in privatization income. Usually, the amount from the implementation of privatization is in the region of $182 million, except for 2017 and 2020.

Most of the income was brought by the privatization of such objects:

According to the head of the Ministry of economy Ihor Petrashko, in 2020, the budget received 90 million from large and small privatization instead of the planned 400. 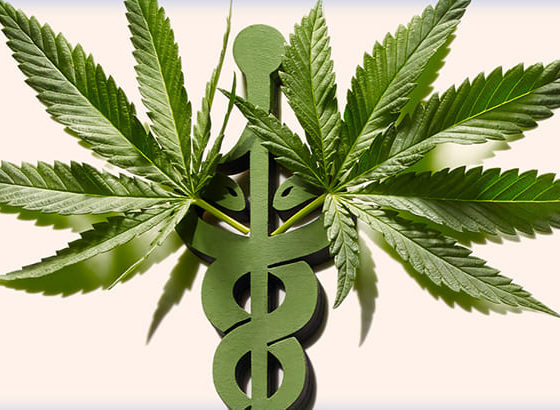 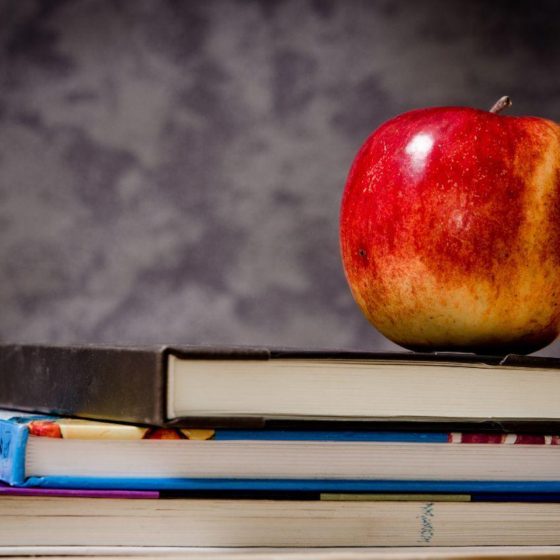