UK defense minister James Heappey, in an interview with Times Radio, answered questions about whether Ukraine has the right to shell Russia, whether the UK will have problems due to support for Ukraine, and what is the forecast for the war. James Heappey expressed a strong position that Ukraine is an independent and sovereign right, having the right to bombard enemy positions and defend itself. The minister also unequivocally stated that the UK supports Ukraine's attacks on Russia.

- Dо we, as a country, support Ukrainians' right to actually take the attack onto Russian territory?

- Of course, we do. I mean, the fact is that Ukraine is a sovereign country that was living peacefully within its own borders. And then another country decided to violate those borders and bring 130.000 troops across into their country. That started the war between Ukraine and Russia. And in war, Ukraine needs to strike into its opponents' depth, to attack its logistics lines, its fuel supplies, its ammunition depots. So, look, I clearly regret all loss of life, be it military or civilian, and where the actions are indiscriminate from whichever side. The UK government will call it out. But it's completely legitimate for Ukraine to be targeting Russia's depth in order to disrupt the logistics. But if they weren't disrupted, would directly contribute to death and carnage on Ukrainian soil.

- Could they use British ordance at all to do that? Is there any concern, any of the weapons we've given them for defensive purposes get used in that? Would that cause any problems?

- I think it is certainly the case that thing that the international community are now providing to Ukraine have the range to be used over the borders. But that's not necessarily a problem. There are lots of countries around the world that operate kits that they have imported from other countries. And when those bits of kit are used, you tend to blame the country that manufactured it. You blame the country that fired it. Ukraine is targeting what I would say are completely legitimate military targets to disrupt Russian logistic supplies. And the fact is that they make those choices just as the Russians make the choices to indiscriminately bomb Ukrainian towns and cities. 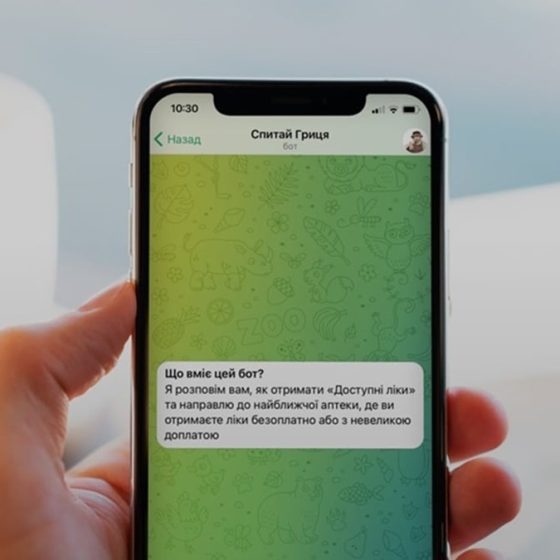 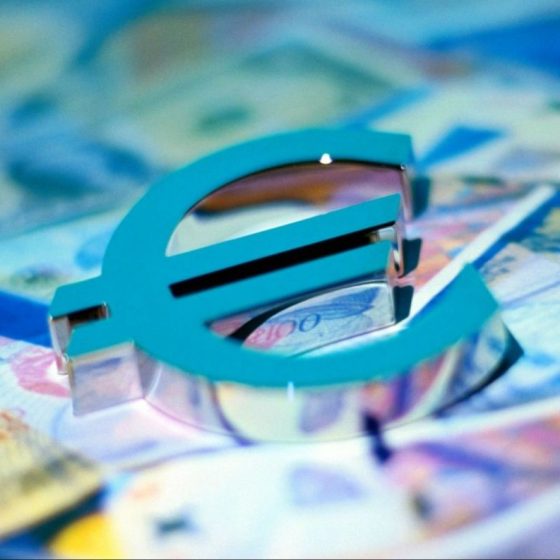