According to a British intelligence update, Russia's appointment of Army General Alexander Drovnikov as commandeer of the war in Ukraine represents an attempt to centralize command and control. An inability to cohere and coordinate military activity has hampered Russia's invasion to date. Like many senior Russian generals, Drovnikov has previous command experience in Syria. Furthermore, since 2016 he has commanded Russia's Souther military district bordering Ukraine's Donbas region. Russian messaging has recently emphasized progressing offensives in the Donbas as Russia's forces refocus eastwards. Dvornikov's selection further demonstrates how determined Ukrainian resistance and ineffective pre-war planning have forced Russia to reassess its operation.

On the cover of this article, you can see the statistics of the deaths of children at the hands of the occupier by region. The Ombudsman for Human Rights, Lyudmila Denisova, reports the figures.

The British Ministry of defense has twitted that Russia lies to its citizens and the world, "that its war in Ukraine is going to plan. But it's not. Russia's plan is falling. We StarndWithUkraine. At least 6 Russian generals have been killed in action during the conflict. Russian soldiers are tucking on and attacking their commanders.
2.151 Russian artillery pieces and aircraft have been damaged, abandoned, destroyed, or captured — over 3 times that of Ukraine." 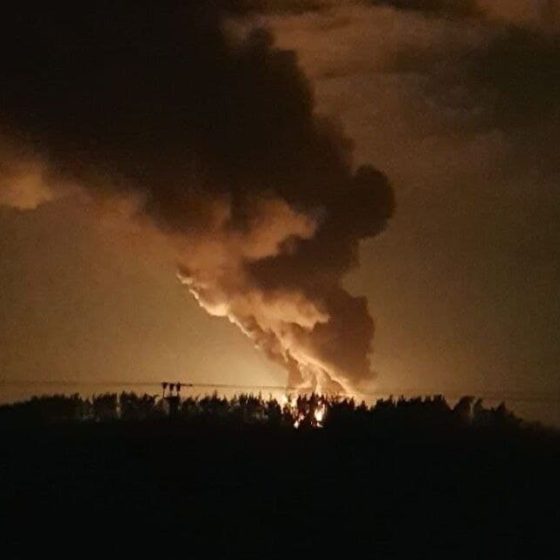 Okhtyrka on the Brink of Ecological Catastrophe 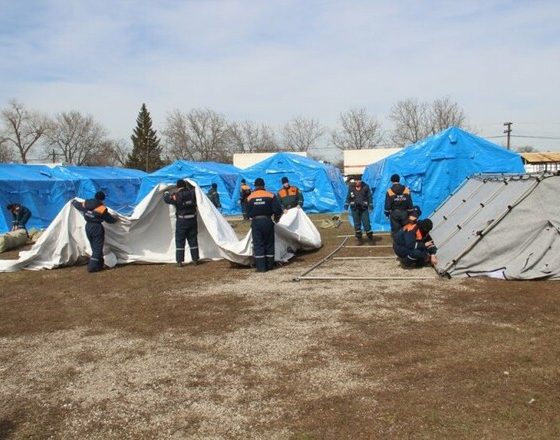 What Is a Filtration Camp

Occupation station for a forced, long, and humiliating verification of the identity of a Ukrainian person before forced deportation to Russia o evacuation. People are under the muzzle of Russian guns for days