The US to Recognize Russia as a Terrorist Country

Today the US Senate Committee approved 2 resolutions. The first calls for recognition of Russia for what it is — a terrorist country. The second acknowledges that Russia is manipulating world hunger to win the war and undermines world food security.

"So far this is the only resolution supported by the committee. The final decision must be made by the presidential administration. This is a committee resolution calling for an administration, but not actual recognition of Russia as a state sponsor of terrorism," democratic senator Chris Coons.

Republican Party senator James Risch argues that Russia is clearly a sponsor of terrorism and Putin is a war criminal. According to Rish, the resolution will get a significant response in the Senate, and this will affect the favorable decision of John Kirby.

"If the United States recognizes a country as a sponsor of terrorism, there will be many consequences. A good example is Iran. There is no doubt that Russia, led by Vladimir Putin, is a state sponsor of terrorism. The act he committed by ordering an offensive into Ukraine was a terrorist act. He is a war criminal, and he is responsible for every crime committed in his name, every act of destruction, every act of murder, and everything that was committed in Ukraine, on his responsibility. He is a war criminal. And we need to give a strong signal to the world — how we feel about the horrific things that he does," James Risch.

Olha Povaliaieva
You will be interested
Development Investments Startup Technologies 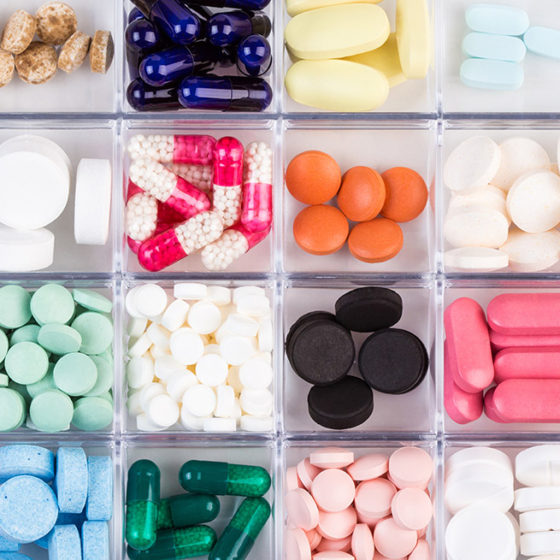 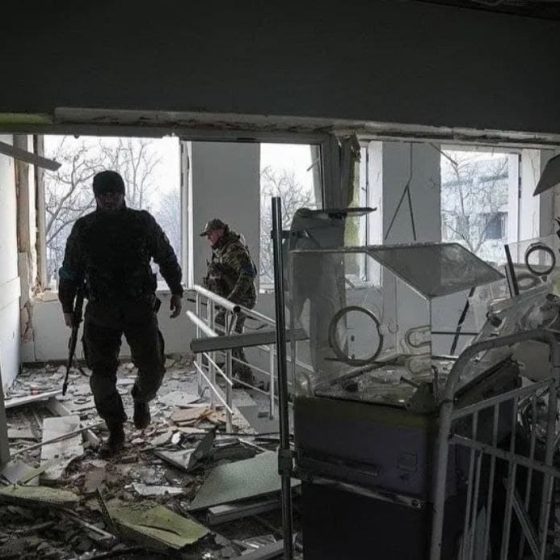 710 Missiles on Ukrainians: Is This “Russian World”?