The USA Commented on Attempts by Occupiers to Subdue Ukrainians

On May 26, the US State Department called forced passportization, pseudo-referendums, and filtering of Ukrainian citizens an attempt by Russia to "impose its will"

Ned Price drew parallels between the forced passportization of Ukrainians in the temporarily occupied territories of Ukraine (which the Russians mask with the phrase "simplified procedure for obtaining Russian citizenship") and recurrent "fake referendums that are designed to give the appearance of legitimacy to Russian rule over parts of the territory of Ukraine." We remind you that as a result of these pseudo-referenda in favor of the Russian puppets range from 90% to 99%. In legitimate and fair elections, such indicators are simply impossible. The representative of the State Department emphasized that the United States is aware of what is happening in the temporarily occupied territories and the cruelty of the occupiers towards the Ukrainians.

All Russian manipulations to "conquer Ukrainians" including coercion to obtain Russian citizenship and a painfully humiliating filtering procedure for Ukrainians are called "a thinly disguised step that is part of Russia's attempts to subjugate the people of Ukraine, to impose its will by force."

The Kremlin's lies are obvious, and the actions are so primitive and predictable that one can only be surprised at the optimism of Putin, who still believes in his miserable methods.

Ukraine will win. Glory to Ukraine.

Olha Povaliaieva
You will be interested
Development Investments Logistic 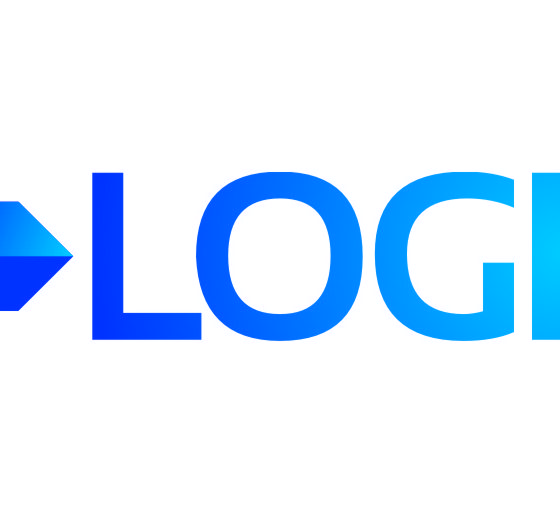 Briefly about currect state of logistics in Ukraine. “FM Logistic Ukrain”, briefly about the company and its contribution to the logistics sector of Ukraine 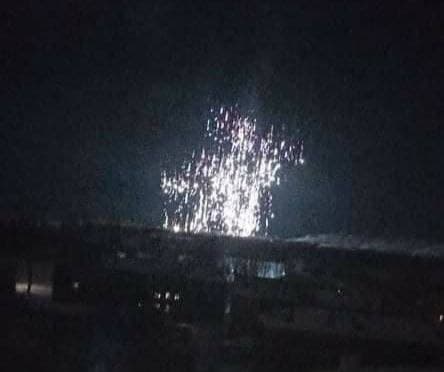