At a briefing at the White House on February 14, US national security adviser Jake Sullivan announced Washington's decision

According to Sullivan, sovereign loan guarantees have already been discussed with the US Congress.

"Yes, it's something we are considering as part of the additional macroeconomic support we are exploring to help Ukraine's economy amidst pressure resulting from Russia's military build-up," the Biden administration official said.

Dmytro Kuleba, Ukraine's minister of foreign affairs, had a telephone conversation with Anthony Blinken, the United States secretary of state.

"Another conversation with US secretary of state Anthony Blinken. We continue to coordinate efforts to protect Ukraine actively. I am grateful to the United States for providing macro-financial assistance to Ukraine. The activities of the OSCE SMM were discussed separately,'' twitted Kuleba on his account.

"The secretary noted that the United States and its partners remain united in our commitment to Ukraine's sovereignty and territorial integrity, including its economic and financial stability," said Ned Price, a spokesman for Ukraine and the United States.

Olha Povaliaieva
You will be interested
Development Economy Production 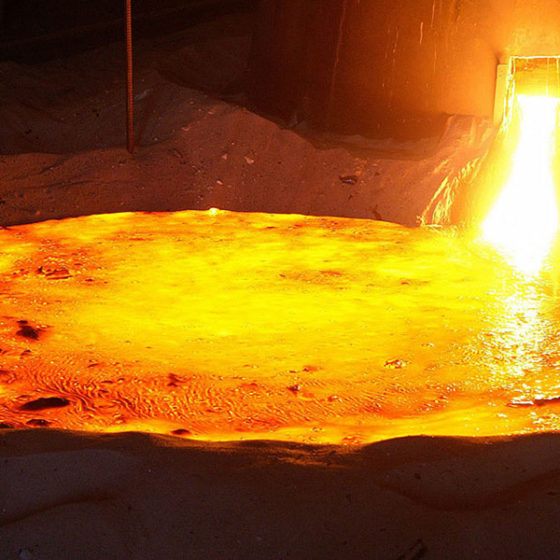 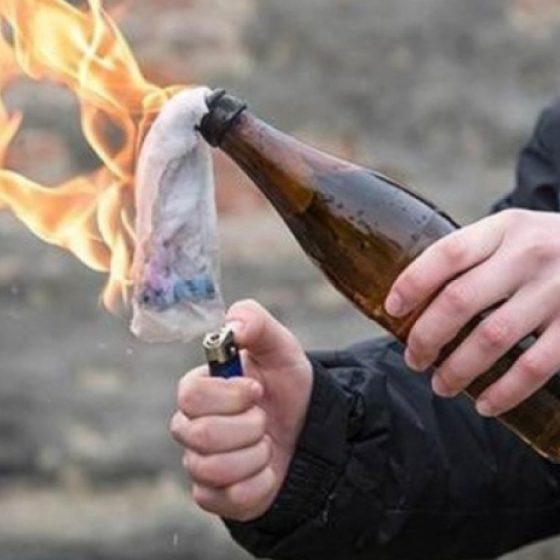