The Woman and the Unborn Child Died

On 9 March, Russian occupants carried out an air raid on maternity hospital #3 in Mariupol. The leadership of the Russian soldiers explained its actions by the location of the Ukrainian regiment Azov there. But facts remain behind Russia's fabricated arguments: civilians - children and pregnant women - suffered.

Most of all a woman was injured at the last stages of pregnancy during the explosion. From the ruins of the maternity hospital, she was carried out on a stretcher. This was documented by a journalist working for the Associated Press.

On March 13, it was reported that the victim had died. You may see her on the picture of this article. The child in the womb was also not saved. 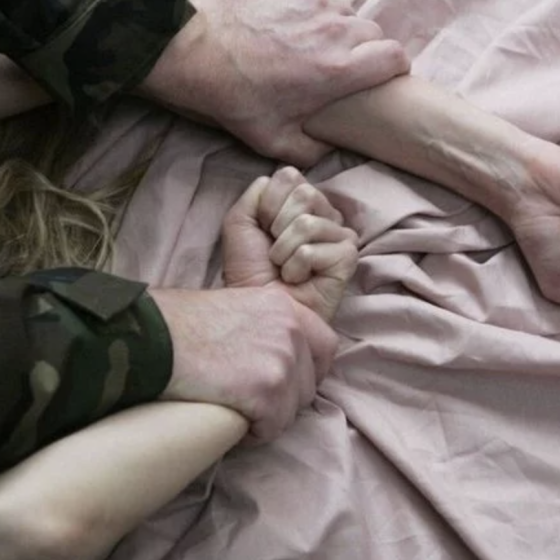 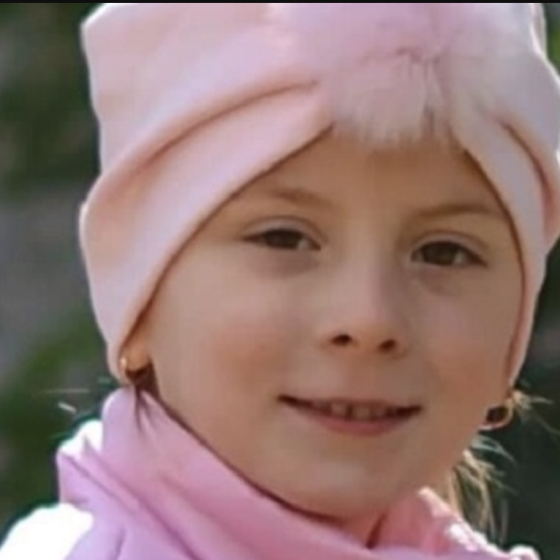