Thousands of Ukrainian Deaths for Rest Russians at the Resort

The occupiers at gunpoint forced Ukrainians to prepare resort cities for tourists. Including Mariupol

About 22.000 people died in Mariupol. On May 25, Mariupol city chairman Vadym Boychenko said about it. The bombing can be seriously damaged the environment of the Azov Sea. But the occupiers are already planning to start the tourist season.

On the tears and bones of Ukrainian civilians, the Russian Federation plans to rebuild Mariupol. According to the occupiers, the hero city and the martyred city will become a resort center for "liberated" people and residents of Russia.

It is also known that Russian criminals force Ukrainians to prepare for the summer season at gunpoint. The Russians force businessmen (owners of cafes, nightclubs, and sanatoriums) to work in the Kherson region.

It is also known that the invaders count for profit during the summer season at the popular Ukrainian resort Kosa Arabatskaya Strelka. Now part of the territory is under Ukrainian control, but another part is subject to abuse by the occupiers.

It is noteworthy that Ukrainians this year plan to refrain from trips to the sea. It is dangerous for life and not appropriate in the conditions of war. However, the Russian military and people from Russia do not mind resting in the sea, where Russian mines are free to sail. 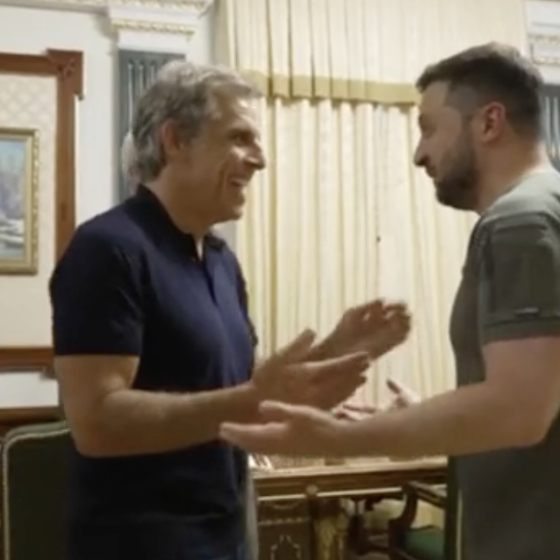 And also visited Irpin and Makariv 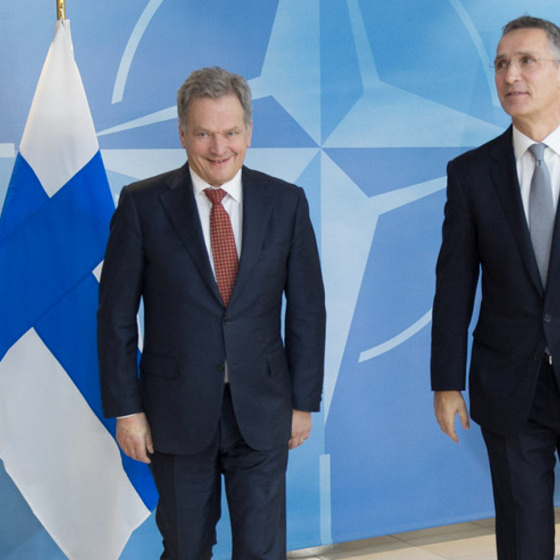