Request a call
GTInvest»Blog»Thriving relations between Ukraine and Turkey

Thriving relations between Ukraine and Turkey

Ukrainian-Turkish partnership is at the peak of development. Recent official meetings between two countries and future cooperation

Cooperation between the two countries is active in various directions. Our countries have the potential to increase the volume of total trade up to at least $10 billion per year. And Ukraine is very interested in realizing these plans in the near future. The Turkish side is also interested in the growth of investment in projects on the territory of Ukraine and in deepening contacts with Ukrainian manufacturers.

The potential range of interaction between Ukrainian and Turkish enterprises is quite extensive, it extends from tourism to educational cooperation.

So far, the first step is the creation of joint ventures or cooperation of individual companies of both countries in the production and supply of unmanned aircraft, power plants for armored vehicles, turbines and aircraft engines, as well as in rocket and shipbuilding.

During the recent official meetings was discussed cooperation in the energy sector, in the defense industry, and cooperation in aircraft construction (implementation of specific projects, creation of joint ventures, exchange of experience and technologies).

Ukraine and Turkey are planning further liberalization of bilateral trade and the signing of the free trade agreement, which will help to achieve the common goal and increase the volume of trade.

Turkish partners are interested in signing an FTA (free trade agreement) with Ukraine and opening companies in Ukraine. The fact that Ukraine has a common border with four EU countries and relatively cheap labor promises many future prospects. In addition, for some sectors of the Turkish economy, in particular textiles, a presence in the Ukrainian market means access to the European and Russian markets.

Representatives of Turkish business consider the development of the format of public-private partnership, which allows the development of the infrastructure and economy of Ukraine, to be a promising area of ​​bilateral cooperation. They emphasize that the Ukrainian government takes a systematic approach to improve the investment climate.

Mila Glushchenko
You will be interested
GT Invest exclusive 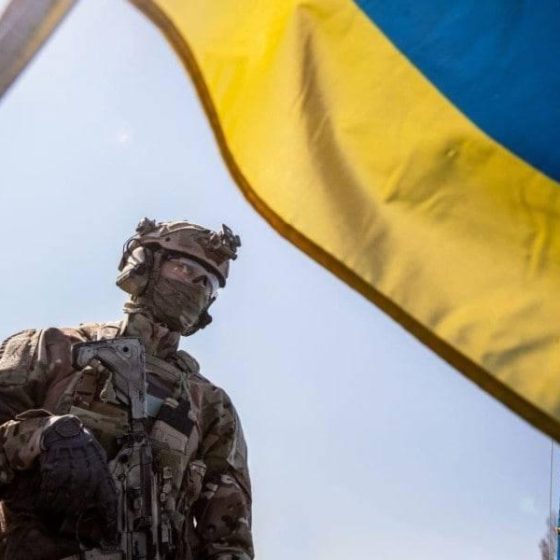 In the Kharkiv region, the army of Ukraine, one after another, liberates settlements from occupation and expels enemies to the Ukrainian border 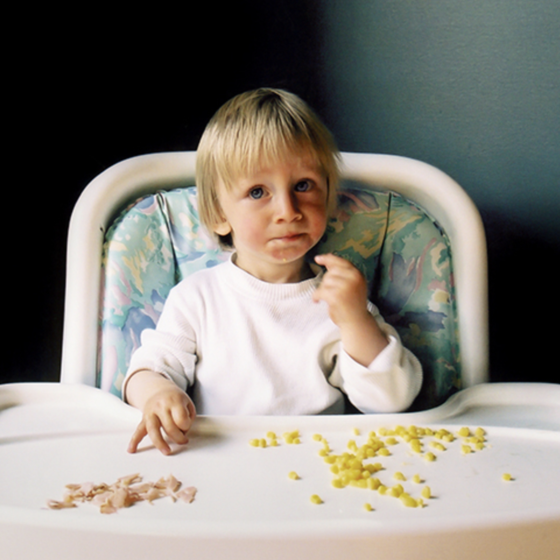