Request a call
GTInvest»Blog»Total Ban on Entry for Russians

According to Iltalehti, a team led by Finnish foreign minister Pekka Haavisto began working on a decision regarding Russian citizens in the country. Recall that earlier, we reported on the announcement by Latvia and Estonia about the closure of the borders for potential Russian reservists. But Finland plans to go further.

"Today, we have decided to start preparing a national document on how we can restrict or completely prevent this tourist traffic, and this national decision may include new legislation that will be made very quickly or with an interpretation of existing rules," said Haavisto at a press conference in New York.

This decision of the Finnish government is because they do not want to be a transit country for Russian citizens. This applies even to people with Schengen visas from other countries. The country's foreign affairs Ministry decided to take control of the movement of Russians in their country. At the moment, the legislative framework is being studied, and the text of the decision is being built.

Finland was one of the first to restrict entry into the country of Russians. At the moment, the mechanism of individual arrivals operates. According to the law, visas for Russians are not processed. Even a person who has already received a visa can be refused entry to Finland directly at the border. 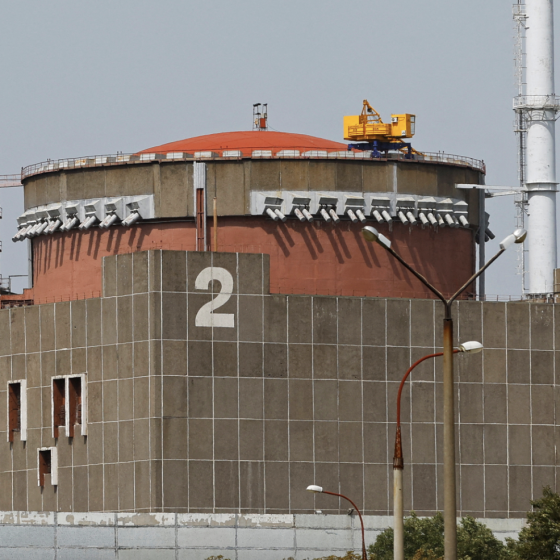 On September 30, the occupiers kidnapped the director of the Zaporizhzhia NPP. On October 4, the invaders mined 1-2 power units 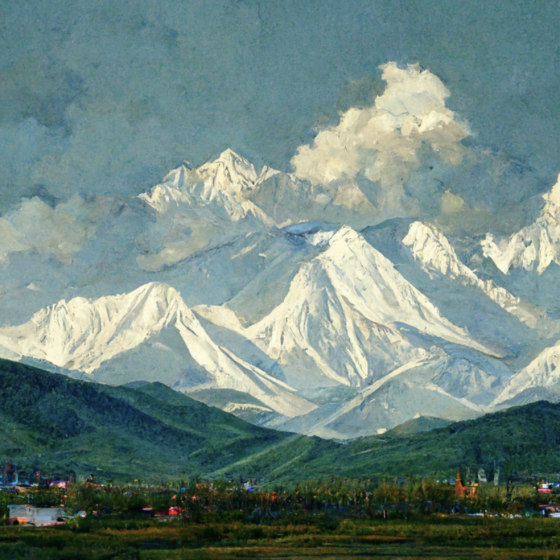