Request a call
GTInvest»Blog»Tribunal For Lukashenko

On November 24, following the recognition of Russia as a sponsor of terrorism, the European Parliament recognized the responsibility of the self-proclaimed president of Belarus Alexander Lukashenko in crimes against Ukraine.

"Lukashenko and persons associated with him are equally responsible for war crimes in Ukraine and must be held accountable before the international tribunal and the International Criminal Court," resolution of the European Parliament.

The resolution adopted by the Europarliament notes the need to recognize Belarus as occupied or de facto occupied by Russian troops. In this regard, the parliamentarians call on Russia to immediately withdraw its soldiers and equipment from Belarus.

The EP also decided not to recognize international documents issued by Russia in the occupied territories of Ukraine. 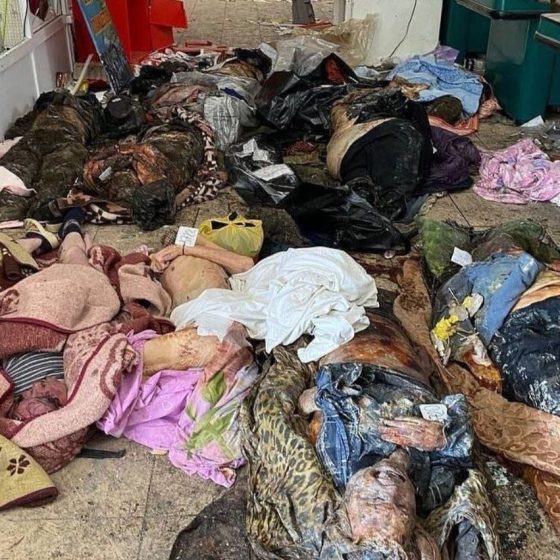 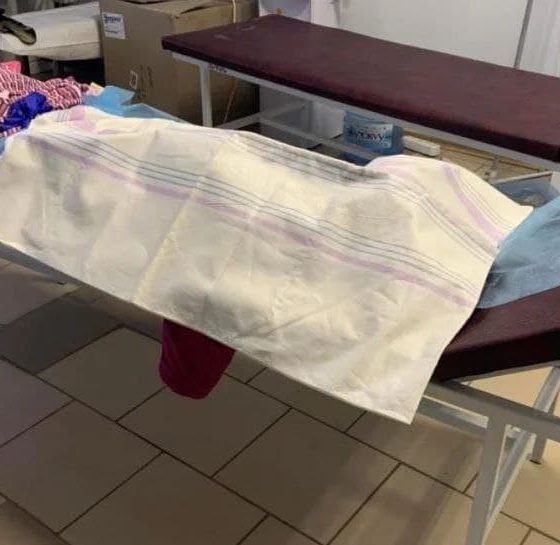