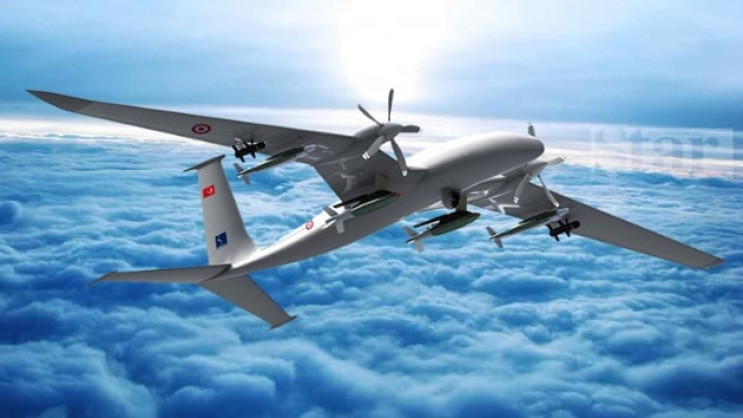 The transfer of the vessel is scheduled for August 29. This was reported by the official manufacturer of the UAV — the Turkish company Baykar Makina.

The partnership between Turkey and Ukraine has lasted for many years. Currently, the Turkish military company Bayrak Makina uses Ukrainian engines in the production of the new generation of Akıncı drones. The company also said that in the future it plans to install them on all products of the company.

"We are preparing Bayraktar Akıncı for departure from the nest. The last three days before the transfer of the UAV Bayraktar Akıncı, which will be the indomitable guardian of our sky, the security forces," said in a statement.

Earlier, the Turkish Akinci drone with Ukrainian engines, developed by Baykar, climbed 11,594 meters. This is the highest altitude ever reached by Turkish aircraft.

You will be interested
Development International integration Logistic Production 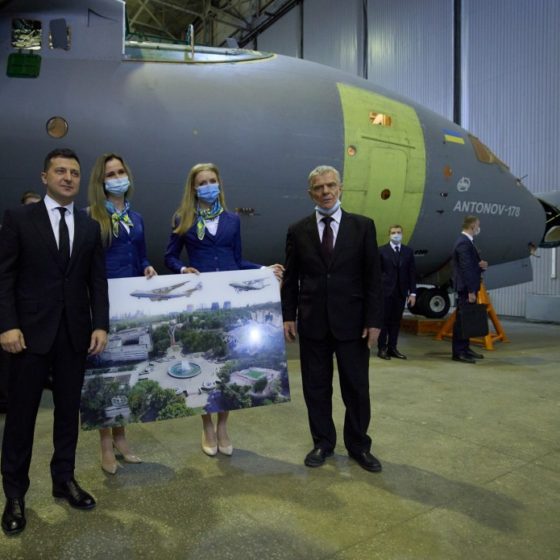 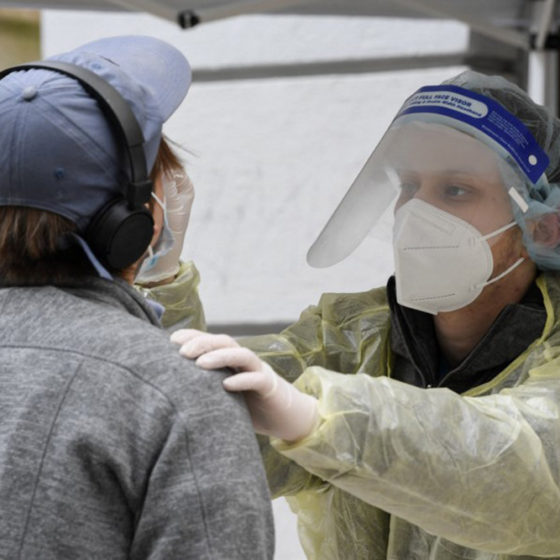