On August 10, Great Britain and the European Union introduced an embargo on Russian coal. From now on, the GB and the EU will not buy, import, and allow the transit of all types of coal and other direct and indirect transactions with solid fossil fuels from Russia. The decision to ban has already been published in the EU Journal.

According to the EU, the ban on coal imports will affect about 25% of Russia's coal exports, bringing losses to the aggressor country by more than €8 billion per year.

It is known that in the first 100 days of the war against Ukraine, Russia made €93 billion, simultaneously selling oil, gas and coal to the world. 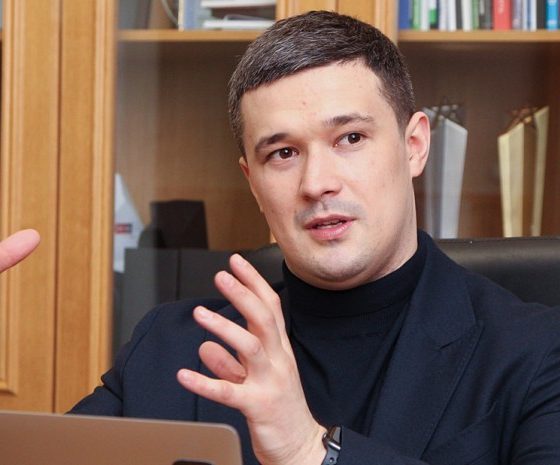 Exchange of experience. The Ministry of digital transformation of Ukraine presented the “Diia” app ecosystem for top management “Apple” 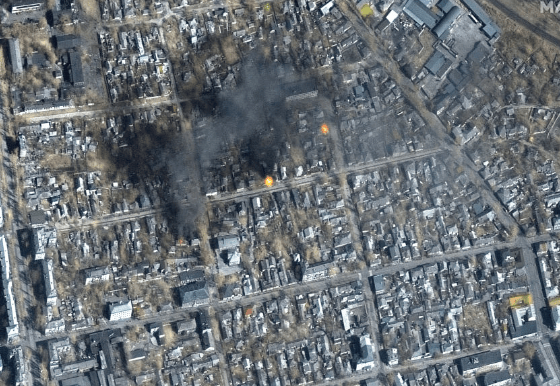 On April 4, Russians and traitorous collaborators in a narrow circle chose and, without the consent of real voters, appointed a new head of the city