The progressive world community calls it war. At the same time, Russia calls it a military operation. It is known that Putin was going to seize Ukraine in 3 days. But here comes the hundredth day, and every day the situation in Russia is only getting worse.

On February 24 at 4 am, Russia attacked Ukraine through the temporarily occupied Donetsk, Lugansk regions, and Crimea, from Belarus, as well as the regions neighboring Russia: Sumy, Chernihiv, and Kharkiv.

Ukraine has lost a lot in this war.

Ukraine is crying and bleeding. However, through the pain, there is a realization that victory and peace are on the side of the Ukrainians. According to the Institute for the Study of War, Russia has not achieved military success in Ukraine. The sad face of Putin at the parade on Red Square on May 9 confirms this. Ukraine won back the Kyiv, Chernihiv, Sumy, and Kharkiv regions and drove the Russian army to the border of Russia. What then did Russia achieve in this war?

What did Ukraine get?

What's left for Russia? Blackmail, manipulation, intimidation with a nuclear strike, and, in the end, failure, disintegration, collapse. Putin launched 2 processes: the destruction of Russia and the world's rebirth.

Ukraine will win. Glory to Ukraine! Glory to the Heroes! 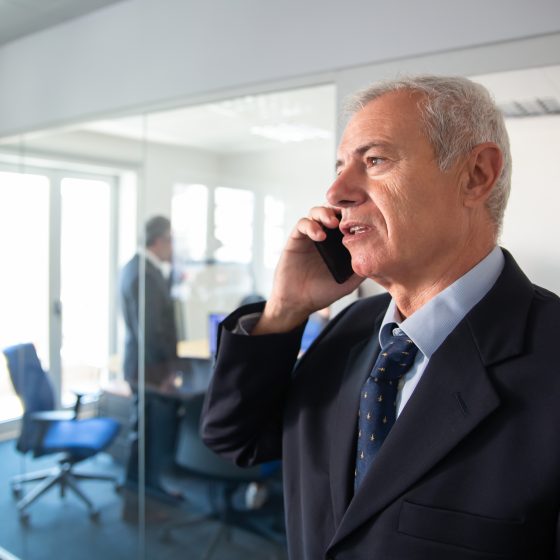 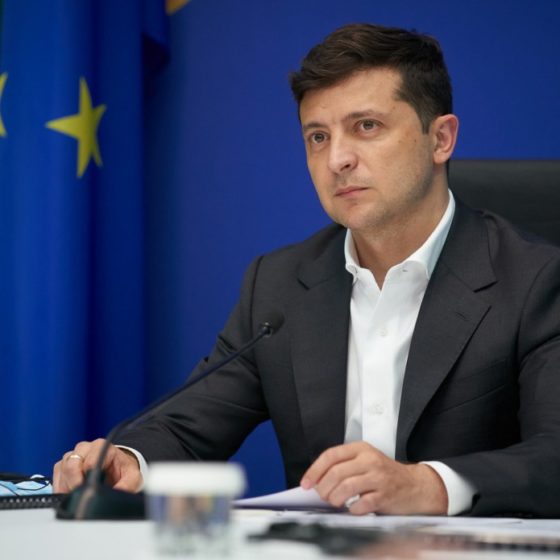 In order to more thoroughly combat cybercrime in Ukraine, it is planned to create an educational institution to train specialists in the field of cybersecurity