Russia bombed Kyiv and organized a gulag in Mariupol. 800 new graves with Ukrainians appeared in Kherson

On the night of the 15th to the 16th, Russia again shelled Kyiv. The outskirts of Kyiv suffered. Medics and rescuers are already at the scene of the explosion. A poultry farm was also destroyed in the Dneprovsky district of Kyiv. not a single bird survived. There are victims. Apparently, the Russians are again looking for biological weapons in Ukraine.

"Once again, the orcs hit a "strategic" object with their" crooked "missiles," the head of the Dnipro regional military administration, Valentyn Reznichenko.

Kherson. Russia is preparing to resume the offensive to cross the administrative forces of the Kherson region. The General Staff of Ukraine reported this. Earlier, the operational command of the South warned of possible rocket attacks on the southern territories of Ukraine.

“Enraged by the losses in the Black Sea, the enemy has increased the missile threat, is pulling up additional forces in all directions, and does not stop launching missile strikes on industrial and civilian infrastructure throughout Ukraine. Nikolaev and several region settlements were under heavy fire, including cluster shells prohibited by international conventions," military department South.

According to the Center for information resilience, as of April 6, the cemetery in Kherson has increased by 824 graves. These are civilians buried. Satellite photos from Planet Lab confirm this.

Mariupol. The Russians took the whole city hostage. Now the townspeople can get some food for one person only if they fulfill the norm for clearing the rubble of houses destroyed by Russians.

"Putin, a faithful follower of Hitler and Stalin, realizes his perverted dreams in Mariupol. Genocide, crematoria, ghettos, and now the Gulag. We see all this in the city right now," the Mariupol city council reports.

As of today, the Russians have killed 200 Ukrainian children and wounded 360. 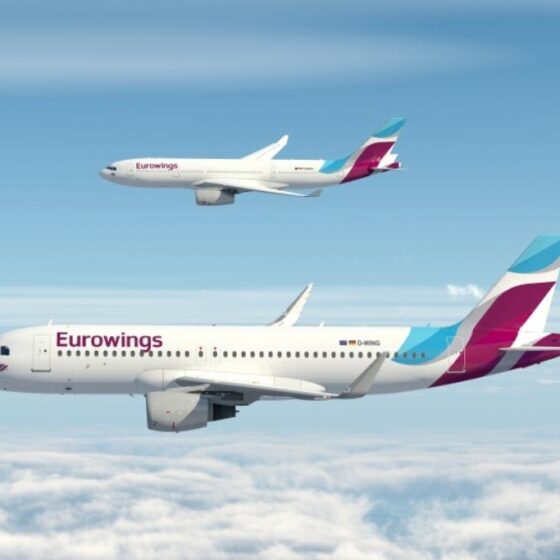 The New German LowCoast is Already in Ukraine

German low-cost “Eurowings” enters the Ukrainian market, from September 1, 2021 it will start flights on the route Dusseldorf – Kyiv 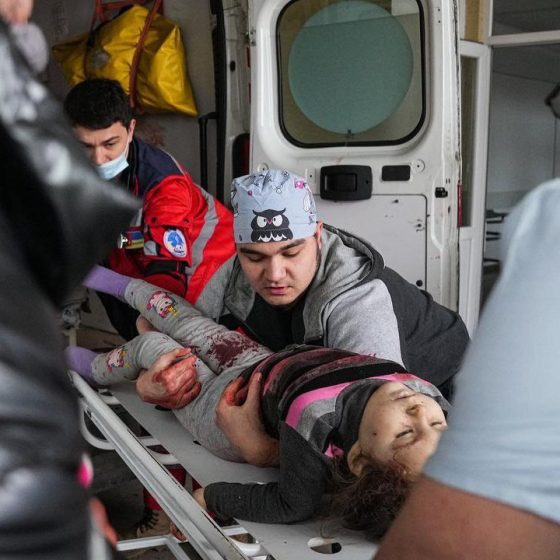 Russian Army Does Not Exist