On May 18, Brussels received 2 applications simultaneously from long-awaited potential members

According to Reuters, on May 18, two states that had acted within the framework of a policy of neutrality for more than 200 years decided to join the Alliance with the outbreak of Russia's war against Ukraine.

"A historic day. Today, Finland and Sweden hand in letters expressing their countries’ interest to apply for NATO membership to SG Jens Stoltenberg," according to the Finnish mission to NATO Twitter account.

Ukraine, the USA, and other NATO members, except Turkey, look forward to the early entry of Sweden and Finland since these states are strong allies.

At the same time, Putin, whose hatred for NATO materialized in the 2.600 km border with the Alliance, in a conversation with Sauli Niinistö, reacted calmly to the updates on the world's political map.

We remind you that on May 15, Finnish president Sauli Niinistö made an official statement about the state's decision to join NATO. On May 17, MFA Sweden Ann Linde signed an application to join the Alliance.

According to US charge affairs in Ukraine Christina Quinn, Ukraine can become a NATO member without a Membership Action Plan, as there is no legal requirement to provide MAP. 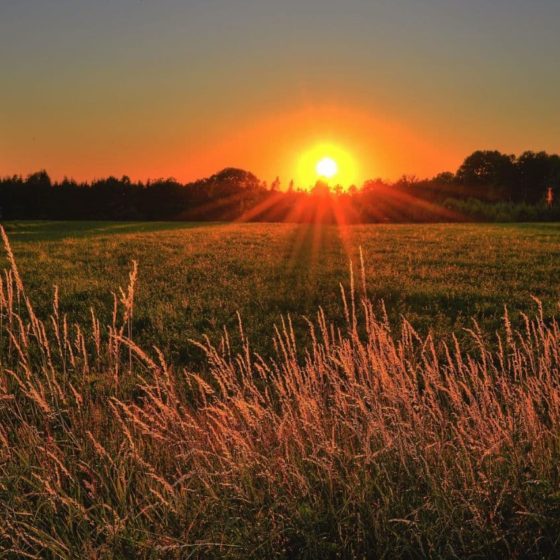 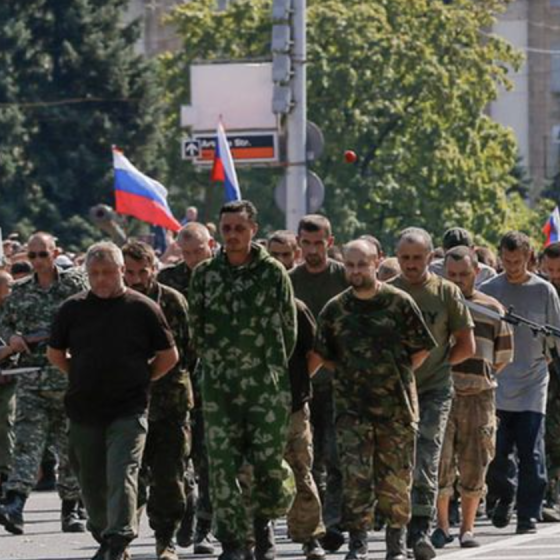