Request a call
GTInvest»Blog»Russia Needs Territory For The Ghetto. And This Is Mariupol

Russia Needs Territory For The Ghetto. And This Is Mariupol

Russia has scheduled a "referendum" to annex Mariupol to its territory on May 15. The local population will not be able to resist this because they were either killed or forcibly deported to Russia

Russia does not need Mariupol. Russia needs a point on the map of Ukraine where it will show its cruelty in its entirety. Russia needs a city that it will turn into a wasteland and a ghetto to show the world what Russia is capable of. The mayor of the city spoke about what is happening now in Mariupol and what, with a high probability, the Ukrainian city expects.

"They don't need Mariupol as such. Therefore, no one is working to improve humanitarian conditions. In principle, this is a point on the map. They had hopes to use the port. It's impossible. Because of mines, because of the flooding of the ship. It's very costly and doesn't make sense. In fact, it will be turned into a kind of ghetto, a real ghetto. And so we see that the absence of an evacuation corps indicates that they will follow the path of marginalization of the population," Petro Andryushchenko.

Russia is trying to introduce an occupation regime in Mariupol and include it in its territories. Over the past weeks, Russia has been rapidly turning Mariupol into the same garbage dump that most of the impoverished towns of the aggressor country are.

"We see this in the processes that are launched in relation to education. We know that they are already integrating their mobile communications system. We know that there are plans for activities of the Russian banking system, in particular, in the Donetsk region. Including in Mariupol. That is, we see full integration into Russia," Andryushchenko.

In a heavily occupied city, a humanitarian catastrophe has been compounded by a high probability of an epidemic.

"The situation in the rest of the city is very threatening... In the current conditions and against the background of the number of dead who are still under the rubble with natural consequences of suppuration, this poses a very big threat of an epidemic in the city. We think that this could lead to at least 10.000 deaths by the end of the year, precisely because of the epidemic situation," mayor Andryushchenko added.

Due to the lack of green corridors and deadly filtration camps, Ukrainians remain in the city, which is turning into a ghetto.

“We do not see an increase in food supplies. In addition, the Russian invaders launched a water supply yesterday. To the best of their ability. A lot of breakthroughs in the city. But we insist that this creates a new wave of the threat of a humanitarian catastrophe. And even no one is going to solve the issue of sewerage. And sooner or later, it will all end up in the sea and on the city's streets. Everything that is in the sewers," Petro Andryushchenko. 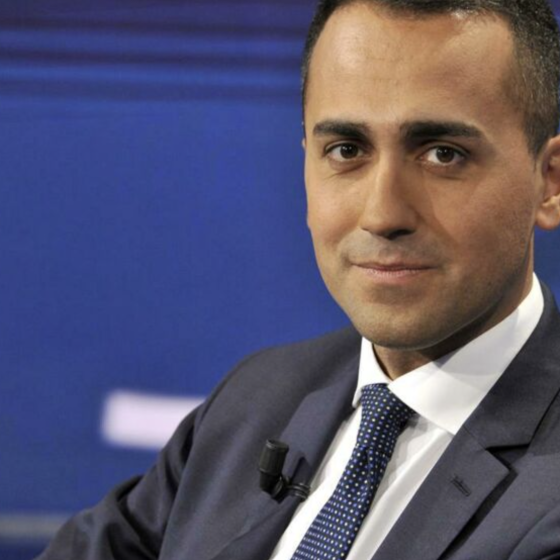 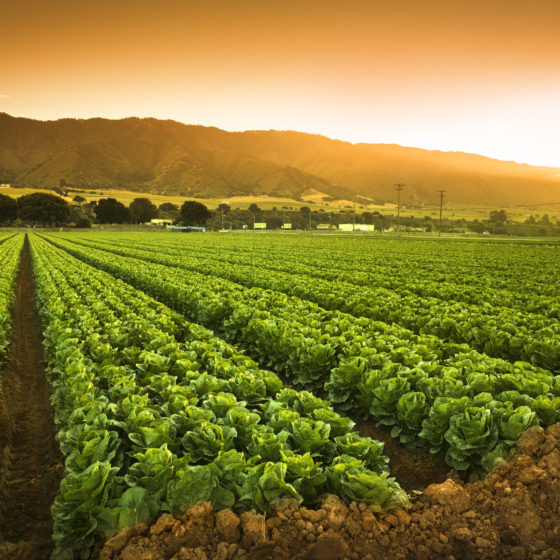 The land market in Ukraine

100.000 hectares passed to new owners since the opening of the Ukrainian land market