As shown on this map, during the 8 days of the war, the enemy moved a little deeper into Ukraine. Having underestimated the Armed Forces of Ukraine, the enemy still occupies the exact positions through which he attacked us, and continues to kill children, starve civilians, loot, rape, and spread fakes. 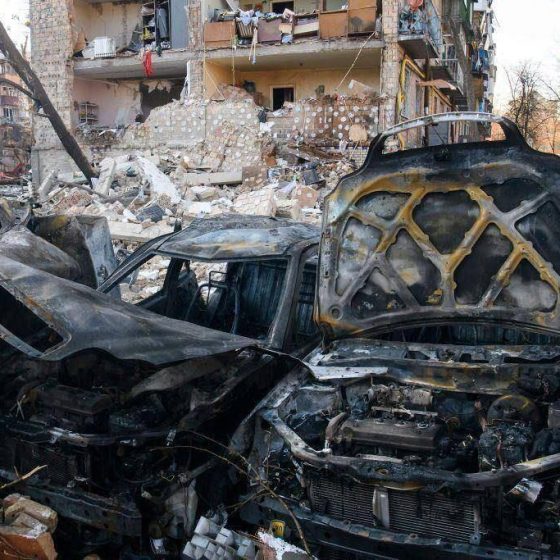 The Amount of Ukraine’s Losses Because of the Russian War

The Ministry of economy estimates that as a result of Russia’s attack on our country, the loss of civilians, GDP, and investment is $564.9 bln 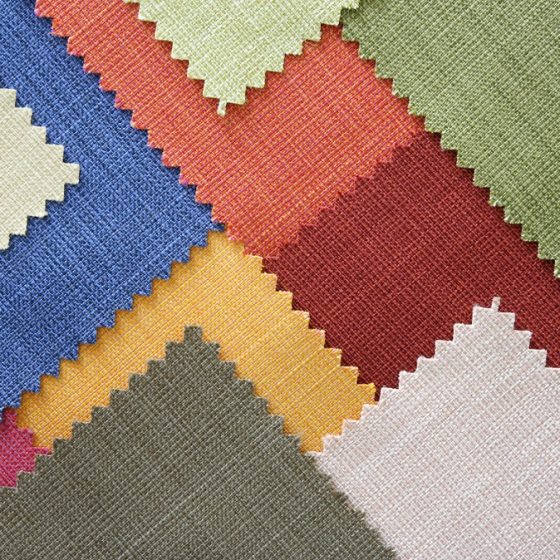 The textile industry of Ukraine is a large and stable industrial sector, which registers an annual growth rate of 5%