According to the British intelligence update:

The parliament of Ukraine has registered a draft law that proposes recognizing Russia's activity against it as genocide. What the Decree includes:

Deputy chief of the Ground Forces of the Armed Forces of Ukraine, Olexandr Gruzevich, said that soon, Russian troops intend to capture the Donetsk and Lugansk regions. Next will be a second failed attempt to capture Kyiv.

According to the general prosecutor's office, as of today, more than 464 children have suffered because of the war against Ukraine. 167 died, and one of them died in the womb during the shelling of a maternity hospital in Mariupol. More than 297 children are injured.

Olha Povaliaieva
You will be interested
Business in Ukraine Logistic 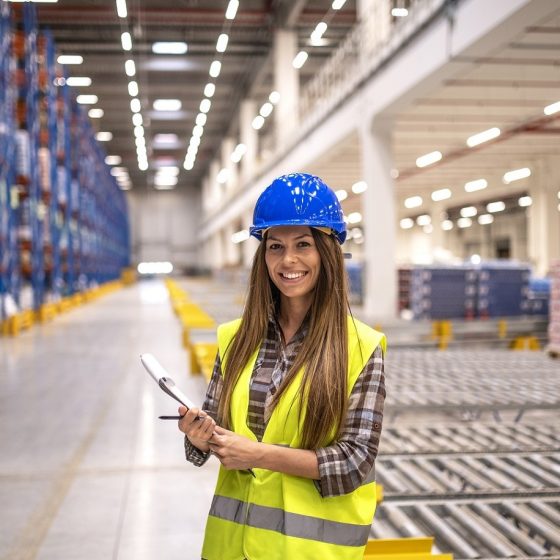 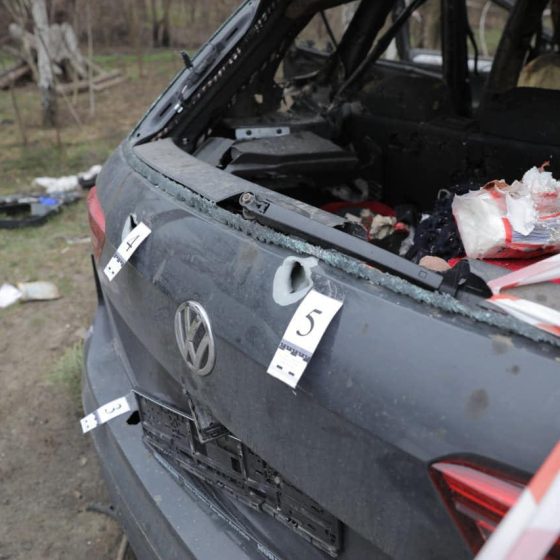 Rape and Murder of Children

The purge of Bucha opened up new crimes of Russia. 25 more raped girls and a car with murdered children were found