As shown on this map, during the 28 days of the war, the enemy moved a little deeper into Ukraine. Having underestimated the Armed Forces of Ukraine, the enemy still occupies the exact positions through which he attacked us, and continues to kill children, starve civilians, loot, rape, and spread fakes. 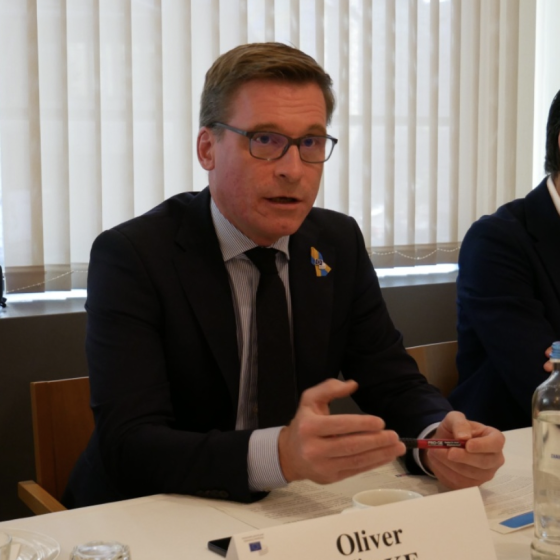 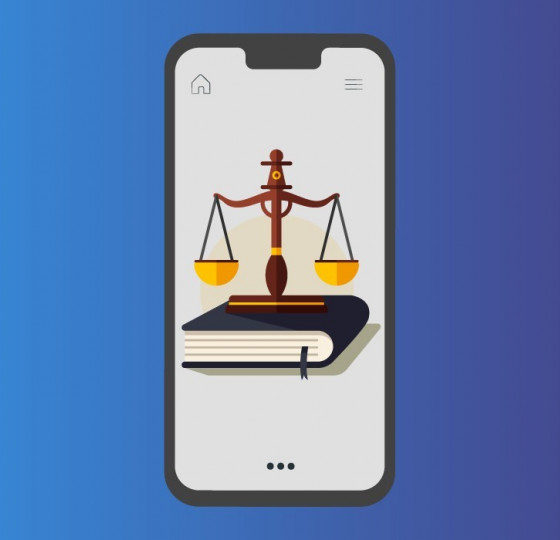