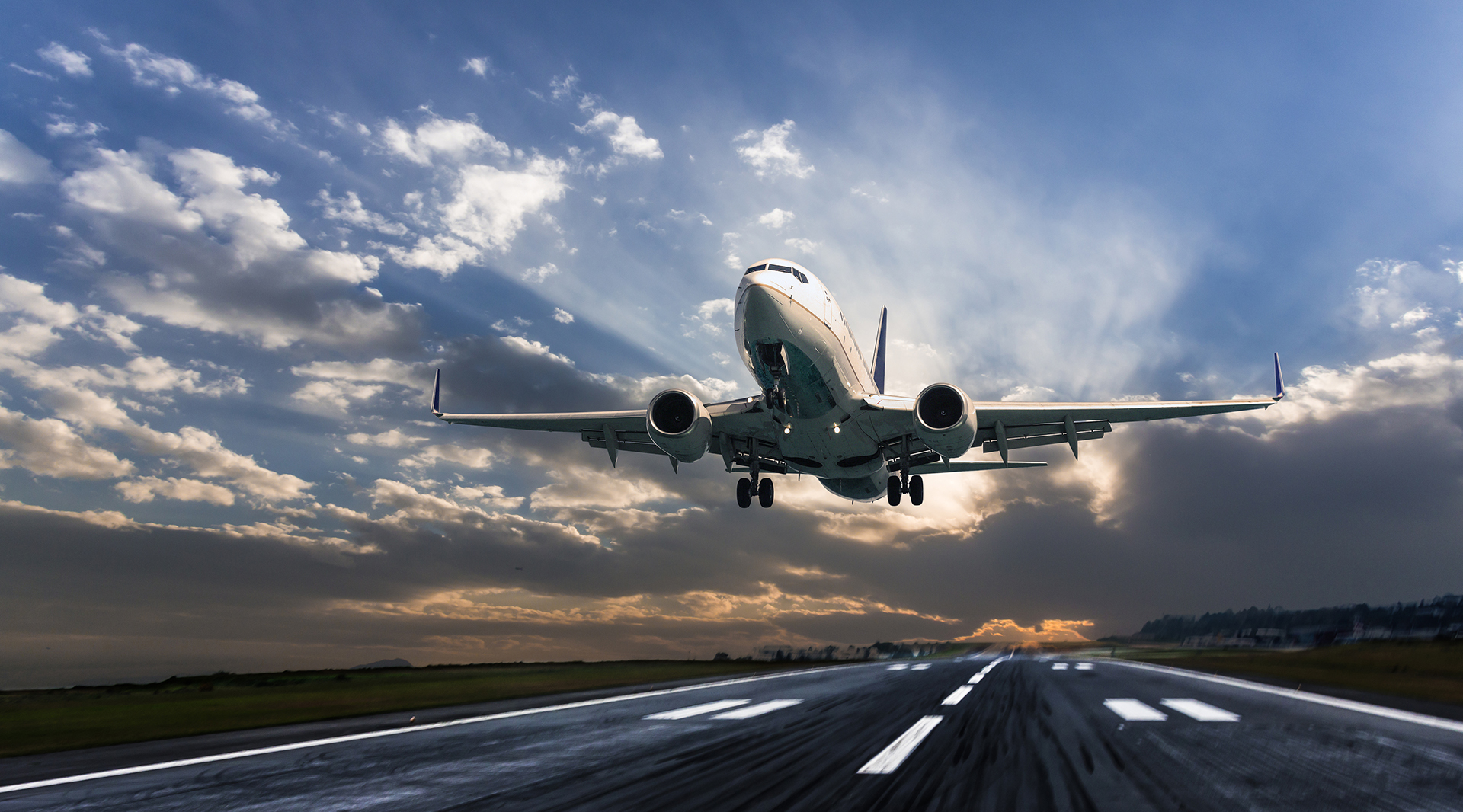 In accordance with the Agreement of June 28, 2021, Ukraine enters the EU internal aviation market and adapts to its standards, and also gets out of a number of restrictions on airspace issues

The event became known from the message of the press service of the Council of the European Union.

EU Presidency and Portuguese minister of infrastructure and Housing Pedro Nuno Santos: “The Council is now ready to sign four important aviation agreements that will improve airline market access and communication and freedom of movement for citizens. will provide a level playing field in the market."

As a new member of the European airspace, Ukraine must adopt a number of environmental regulations, fair competition provisions and reform the country's aviation structure in line with EU standards.

“The agreement will enable for citizens to get cheap tickets and expand the geography of travel. Its signing will be another step towards Ukraine's entry into a single European space,” tweeted president of Ukraine Volodymyr Zelensky.

The signing of the agreement is planned for the fall of 2021. Until that day, the agreement will operate in the country on a temporary basis and will begin with the introduction of European rules for cooperation and market rules.

You will be interested
Development Government Natural environment Tourism 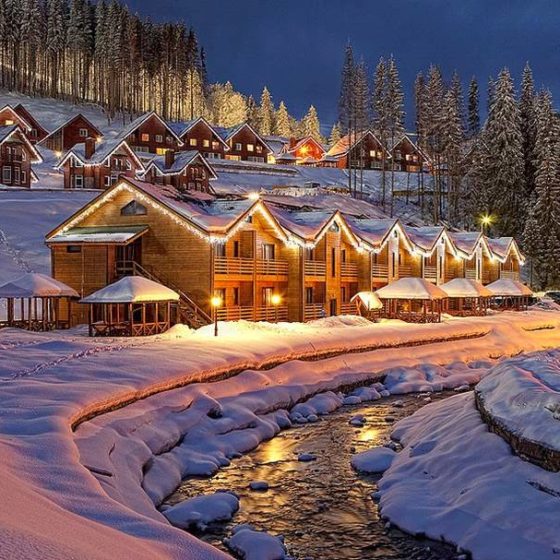 In 2022, the construction of tourist infrastructure for Ukraine will begin 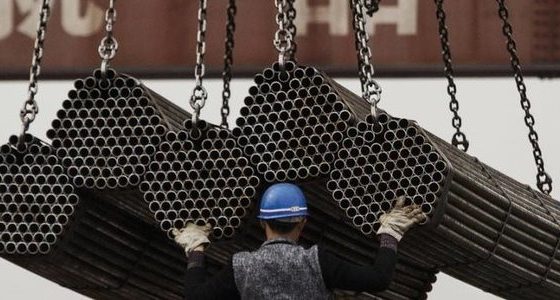 Metallurgical enterprises of Ukraine in January-May 2021 increased revenues from exports of ferrous metals by 49.1% compared to the same period last year — up to $4.92 billion