Ukraine and the Export of Green Hydrogen to the EU 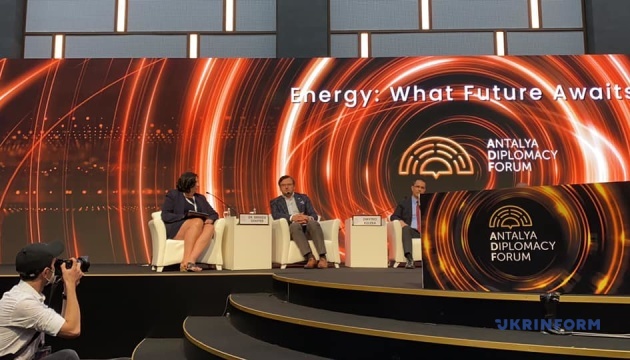 The minister for foreign affairs of Ukraine Dmytro Kuleba took part in a panel discussion on "Energy: what future awaits us?" within the framework of the Antalya Diplomatic Forum

"For Ukraine, the development of alternative energy sources, especially renewable ones, brings great relief and opens new opportunities. Ten years ago, the share of solar and wind generation in our economy was almost imperceptible. Today it is an important element of Ukraine's energy balance," he added.

According to Kuleba, the European Union has recognized Ukraine as a priority partner in the supply of "green" hydrogen to the European market of the EU and stressed that fruitful work is underway for its export. Moreover, the Ministry of energy has already prepared three options for transporting hydrogen to the EU, as the transition of the economy to green energy is a historical fact.

For a long time, Ukraine has remained a reliable transit country for gas to the EU. Last week, Germany spoke about a plan to turn Ukraine into a hydrogen exporter.

The main goal of Germany is to achieve certain climatic indicators. According to the plans, Ukraine can become one of the main producers of hydrogen and exporters of this resource, which the European Union needs to achieve the set climate goals. Discussions on this issue are scheduled for a July meeting between US and German Chancellor Angela Merkel.

In addition to Europe, Ukraine and Turkey are the two geographically largest stabilizing forces actively cooperating in the field of energy.

According to Kuleba, the key to strategic energy stability and diversification in Ukraine is the Trans-Anatolian Gas Pipeline (TANAP): “We also expect Turkey to complete a new canal connecting the Black and Mediterranean seas. This will create new opportunities for LNG gas supplies to the countries of the Black sea region.” 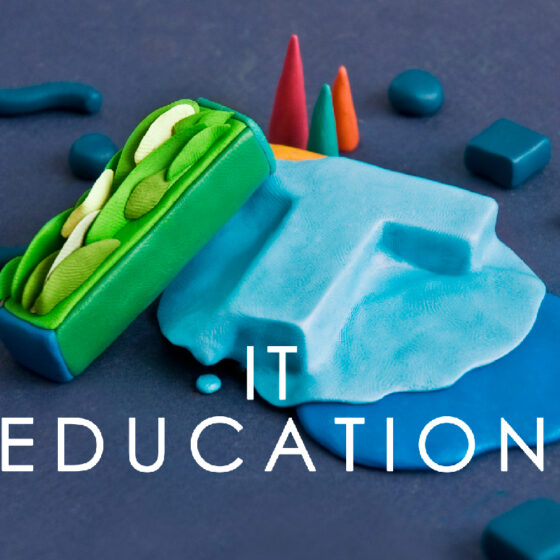 “Luxoft” Launches Free Java, DevOps, and QA Courses for Students and IT Newbies 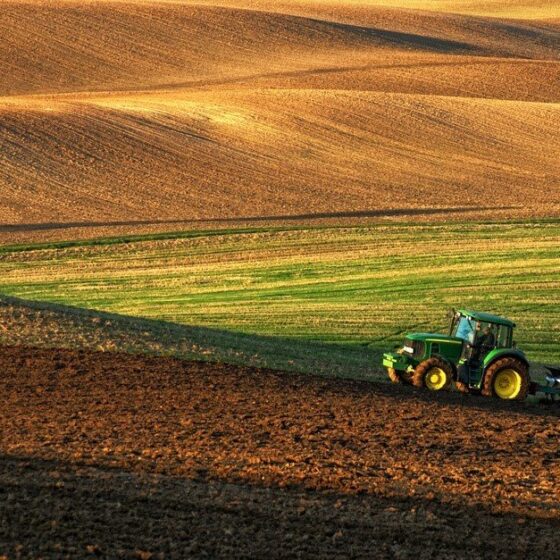 With the opening of the land market in Ukraine, 10,683 acts of purchase and sale of land plots were registered