Request a call
GTInvest»Blog»Ukraine Back in Space

Earlier, in 2011, SpaceX had launched an Earth remote sensing spacecraft from Ukraine called Sich-2. This year the Falcon 9 launched an improved version of the hub.

The name of the new orbiter is Sich-2-30. Work on the modification began in 2017 based on well-known Ukrainian enterprises. The development and construction of the satellite were carried out by the Ukrainian design bureau Yuzhnoye named after M. K. Yanhel. The completed model has a total weight of 210 kg. The satellite is designed to audit the ionosphere and retrieve digital photographs of the planet from space.

At about 6:00 p.m., the optical satellite was launched. At 7:00 p.m., it separated from the Elon Musk rocket and entered orbit. The Ukrainian optical apparatus is expected to work for 36 months.

Ukraine paid $1.99 million to launch the spacecraft from the American shuttle. But that move brought a country with space potential back into the big game. 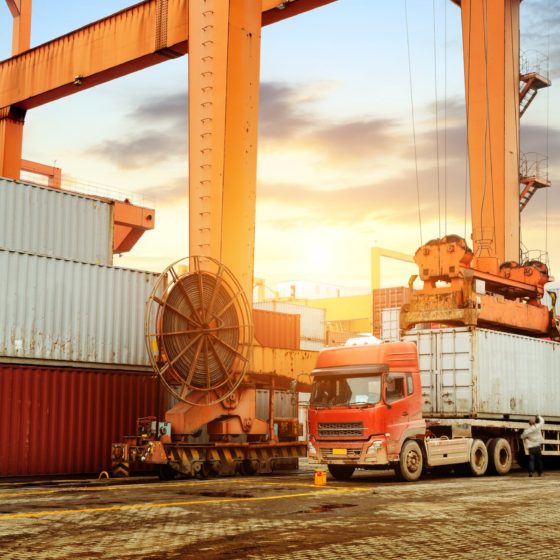 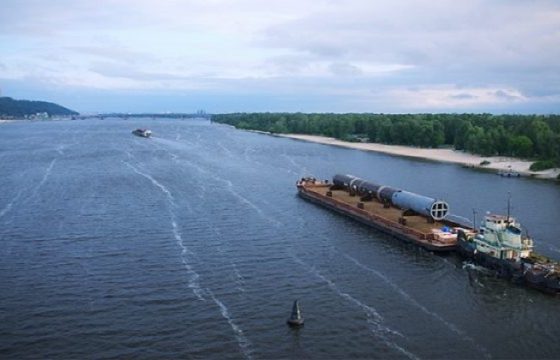 Cargo traffic on the Dnieper River increased by 2.2 million tons, to 4.49 million tons, in January-May 2021 compared to the same period in 2020, says Centre for transport strategies