Request a call
GTInvest»Blog»Ukraine can be included in GBI-EM indices of J.P. Morgan within six months

Ukraine can be included in GBI-EM indices of J.P. Morgan within six months 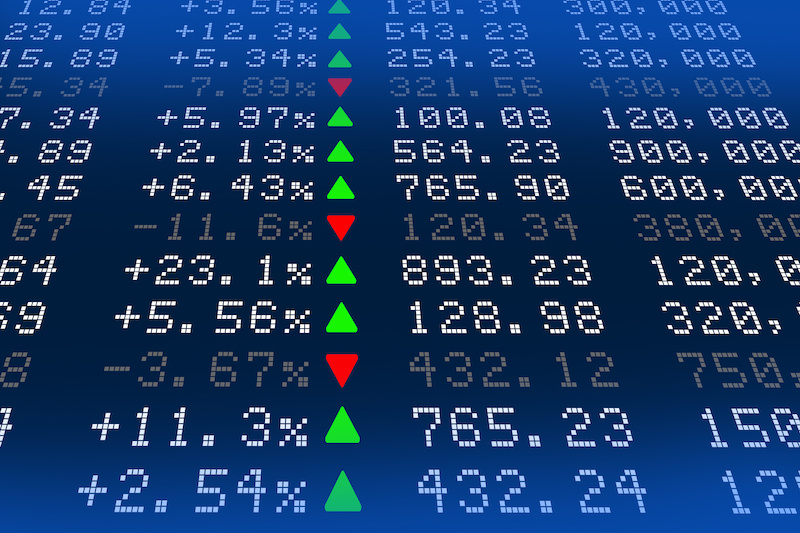 The stability of improved liquidity and unhindered access of foreign invest.com/investing-in-ukraine/service-for-investors/" rel="dofollow">investors to domestic national bond markets have made this possible.

"The Watch update will be provided within the next six months to further specify their potential status in the index," — stated J.P. Morgan’s official address.

According to J.P. Morgan, Ukraine’s share in the most significant GBI-EM Global Diversified (GBI-EM GD) rating can be in the order of 0.12%. At this stage, consideration is being given to the possibility of including only one issue of domestic public debt (TSA) — repayment in February 2025 (ISIN: UA4000204150) — issued at a nominal value of UA41.08 billion (equivalent to US$1.468 billion) with a current market value of 46.475 billion and a return of 12.35%, as only it meets the criteria of the minimum outstanding amount (from $1 billion) and maturity (from 2.5 years). Ukraine is also considered for inclusion in "narrow" indices of GBI-EM - paper without regulatory or tax obstacles.

J.P. Morgan notes that Ukraine is working steadily to increase liquidity in the government bond market and is aiming to build a reference (benchmark) yield curve by concentrating issues in favour of reference bonds. Whereas previously the primary dealers were limited to banks, the government now decided to expand the circle.

J.P. Morgan notes that the inclusion of high yield bonds from Egypt and Ukraine will increase the GBI-EM GD index from 4.99% to 5.07%.

According to J.P. Morgan, the inclusion of high-yield Egyptian and Ukrainian bonds would increase the GBI-EM GD index from 4.99% to 5.07%. The release of DGB for 3-5 years could help Ukraine increase its share in indices and allow to count on additional demand from index funds in the amount of several hundred million dollars.

An analysis of the liquidity of the secondary market shows significant improvements in recent years: according to the National Bank of Ukraine, the average monthly volume of trading of hryvnia DGB increased three-fold — from $0.2 billion in 2018 to $0.7 billion in 2020. Government debt commissioner Yuri Butza, in an interview with "Interfax-Ukraine" agency, noted that the entry into GBI-EM indices after the first issue was included, the size of the next issues in the index could be greater than $1 billion, and the Ministry of Finance plans to expand its presence in the indices. 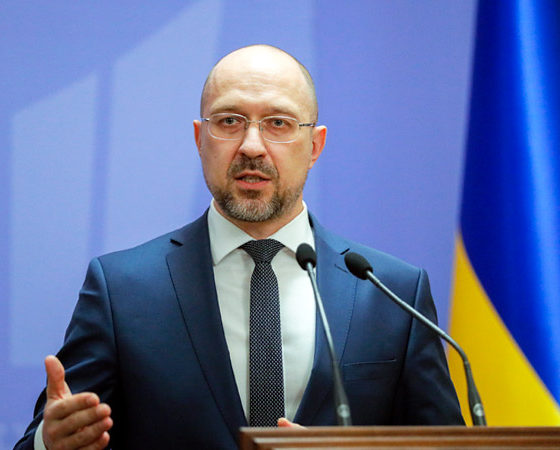 Currently, all regions of Ukraine except Cherkasy are in the “yellow” zone 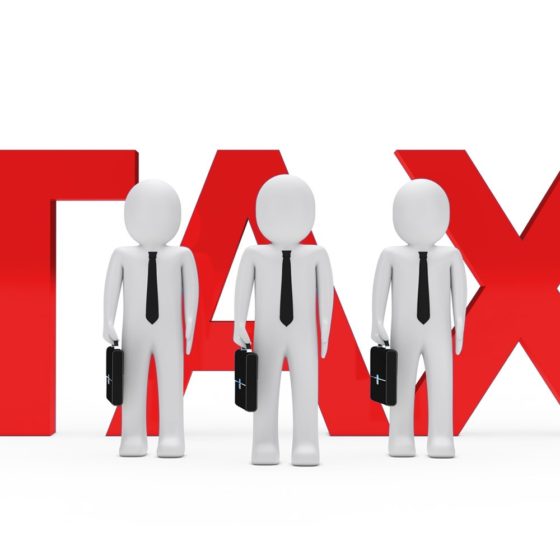