Request a call
GTInvest»Blog»Ukraine Can Become a European Hub

Ukraine Can Become a European Hub

The president of Ukraine, Volodymyr Zelenskyy announced the beginning of creating a state airline, the working name of which is Ukrainian National Airlines. Extensive construction is not only about investing in infrastructure. It is also about people's well-being, economic development, job creation, and the development of industries. And the government, for its part, invests in this development.

"In addition to the promises, we are moving to practical implementation — this is our national air carrier, its creation will be officially launched today. We are ready to invest in the air fleet, Ukrainian load manufacturers and involve world leaders in joint projects in aircraft construction," Volodymyr Zelenskyy said.

"Ukraine has a unique geographical location at the crossroads between the continents. Today, it helps Ukraine become a major regional aviation and tourism hub. Experts, leaders of the world's largest tourism and airlines are convinced that Ukraine's potential in these industries is a 10-fold increase shortly," said Denys Shmygal, prime minister of Ukraine. 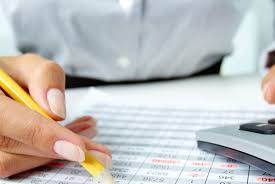 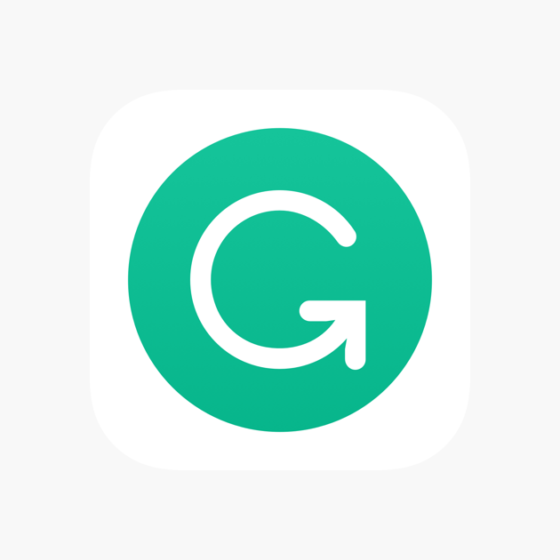 This is the third investment round of “Grammarly”