Request a call
GTInvest»Blog»Ukraine Is Creating a “Mosquito” Fleet 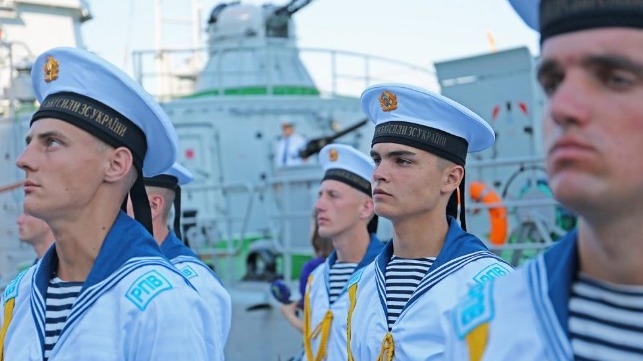 During the conference on reforms in Ukraine Strong Ukraine in a strong European and Euro-Atlantic family, which is being held in Vilnius, defense minister Andrei Taran announced the creation of a new fleet in Ukraine.

"Right now we are creating a so-called mosquito fleet. What we are trying to do is give these mosquitoes modern combat capabilities. That is, I would like to see at least next year anti-ship missiles that will be installed on these small ships,"  the minister said.

According to him, the Ministry of defense is working to create additional opportunities.

"This year, I signed an order to arm the Navy with a new anti-ship missile system, which will be based on land," the minister added.

Among other things, he noted that Ukraine is developing certain capabilities with the involvement of combat helicopters: "We are also preparing new blades for combat helicopters. We will arm them with new anti-ship missiles that can be used against the enemy." 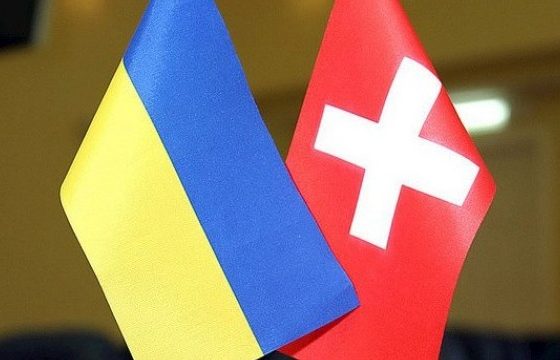 On April 29, the Minister of Finance of Ukraine Serhiy Marchenko met with the ambassador extraordinary and plenipotentiary of the Swiss Confederation to Ukraine Claude Wild 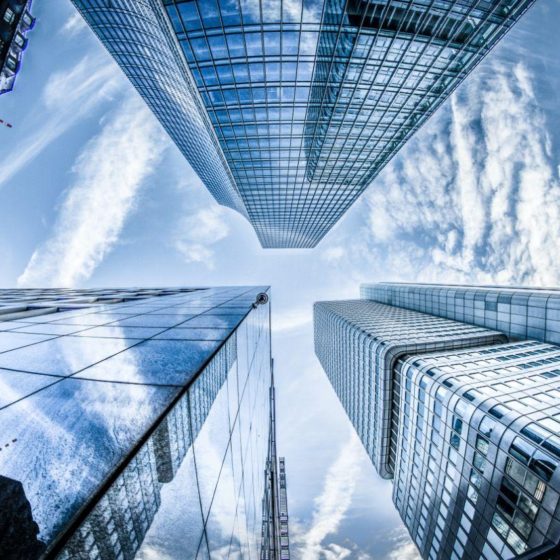