On June 9, the Kyiv council deprived Minsk of the title of "relative" to Kyiv

"Minsk can hardly be called a sister city of Kyiv. So, nothing prevented us from deciding on the withdrawal of such a status of the capital of Belarus. The country from whose territory rockets flew to Ukrainian cities and villages, and there was an invasion of Russian troops in our state," wrote the mayor of the capital of Ukraine, Vitalii Klichko, in Telegram.

It should be noted that since the 1st day of Russia's war against Ukraine, the facts of launching missiles from the territory of Belarus have been recorded. All missiles fly toward Ukraine and destroy only Ukrainian cities. Belarusian activist and founder of the Telegram channel Belarusian Gayun Anton Molotko almost every day reports about the rise of Belarusian fighters plane in the direction of Ukraine. The activist receives this information from residents, especially border residents.

One cannot turn a blind eye to the fact that Belarus took part in "military exercises" on the border with Ukraine. At the moment, Belarusian soldiers are called to another exercise. They also pass at the borders with Ukraine, but already the western part of it. The Belarusian dictator also announced a special operation in Ukraine.

"It got to the point where these bastards started taking our people there, especially the car drivers who got there. I warned the Ukrainians that we would have to launch a special operation to free these people. We conducted such a special operation," said the self-proclaimed president of Belarus Lukashenko, on April 7.

What exactly Lukashenko means is unknown. Since there was a conflict between Ukraine and Belarus regarding truckers on both sides. However, Ukraine and Belarus, with the support of a third party, Poland, resolved the conflict. However, even the history of the exchange of truckers confirms that Belarus has given its territory to Russian soldiers and their equipment.

Earlier, we reported that the Belarusian opposition Tikhanovskaya has handed over to Washington evidence of Belarusian crimes against Ukraine. This led to the abolition of the status of Minsk as a sister city of Kyiv. 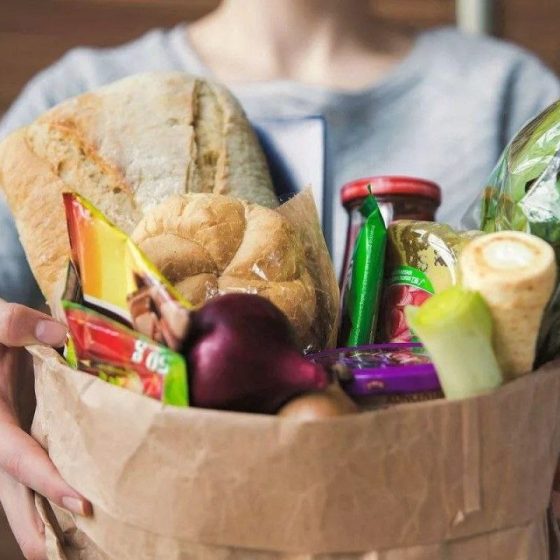 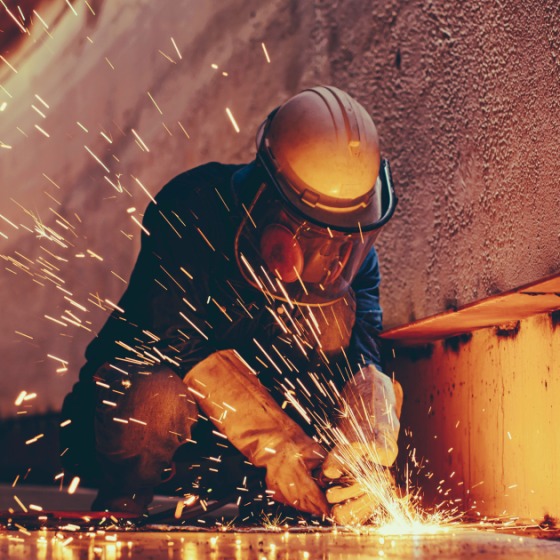 Cancellation of “Trump” Duties on Imports of Ukrainian Metal