Today, in the town of Lazurne, Kherson region, another "no analog" Russian military installation 48YA6-K1 Podlet, developed for the issuance of target instructions for the S-300, S-400 and other anti-aircraft missile systems, was destroyed. The technical characteristics of this three-coordinate system are impressive: both circular viewing from ultra-low altitudes to 10 km, automatic targeting in a complex interference environment, and automated capture/maintenance of any aerodynamic object. The pride of Russian engineering is so good that it failed to fulfill its primary function — detecting the approaching Ukrainian missile.

According to the Ukrainian Armed Forces, the "ultra-modern" Russian system Podlet was located at a distance of more than 100 km and was destroyed by the first blow of the Ukrainian artillery. It is known that the development of this radar station began in 2010. In 2015, the Russian Armed Forces began to use it and it is still considered the most advanced development of the notorious state military enterprise Almaz-Antey. Recall that Russia started investigations regarding the dysfunction of the manufactured weapons from Almaz-Antey.

Olha Povaliaieva
You will be interested
Agriculture Logistic Ukrainian war 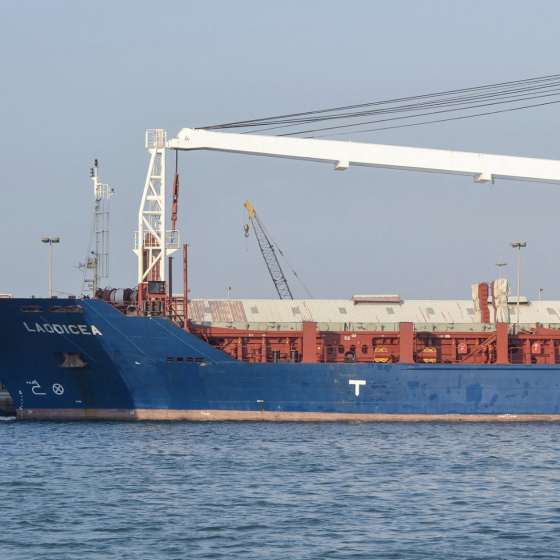 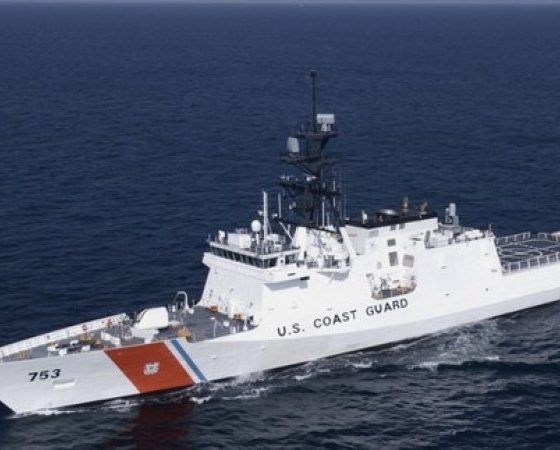 Washington continues its policy of integration support for Ukraine