The Russian Federation has independently begun to destroy not only its neighbouring country but also its own. The aggressor country is destroying its economy. Businessmen leave Russia, foreign companies leave the market, and all financial revenues are directed to military operations. Experts note that the Russian Federation, for 5.5 months of the war against Ukraine, has returned the state of the economy in 2018.

So, Ukraine decided to help the aggressor and submitted an application to the Financial action task force on money laundering. Ukraine requested that the Russian Federation's membership in the Group be suspended and even placed on the "blacklist". The reason for this request was the war. The decision of the international group may be positive if Russia is included in the list of countries with high risks.

Russia has already been deprived of the right to vote in the FATF and cannot assume leadership positions.

It is expected that the closure of the Russian Federation and its economic entities from access to financial resources will deprive them of the opportunity to continue waging a war of aggression against Ukraine. 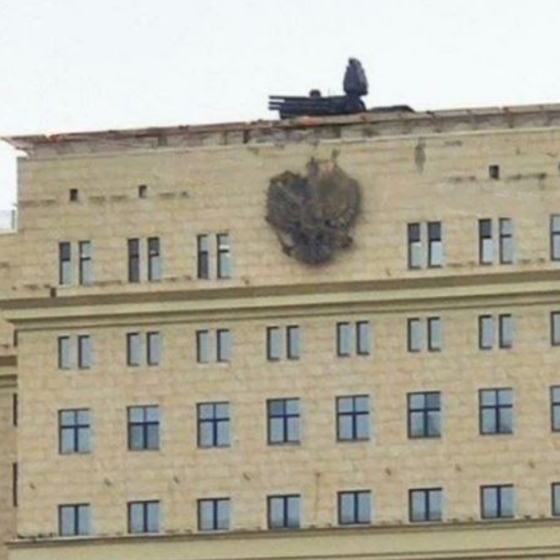 Strong Face Has a Cowardly Soul 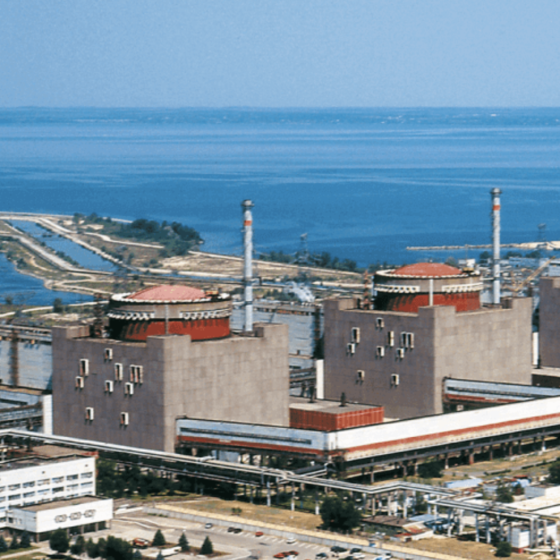