Ukraine Increases Throughput on a Border With Hungary

"Former transit corridors led through the Black sea. Land corridors have very little capacity. We will apply together to the EU so that we can develop the capacity from both the Ukrainian and Hungarian sides. We are concerned about what will be the food supply of the world as a result of the war," Ivshtan Nagy.

According to Mykola Solsky, Ukraine has blocked 18 million tons of last year's grain, which urgently needs to be put on the tables of world consumers. Moreover, a new crop has already ripened in Ukraine, which needs to be stored somewhere and exported somewhere. According to Solsky, the development of logistics through Hungary is important for both Ukraine and Hungary, as it will not only protect Europe from a food crisis, but also strengthen business relations between Ukraine and Hungary.

"We have cooperated with countries that have transited to the sea, like Poland and Romania. Slovakia and Hungary are logistics corridors in the European market. These routes were not developed because we traded across the sea. As we move into the EU, we need to expand to new export destinations in the EU. We understand that it is necessary to identify sections on the border, to provide transport opportunities," Mykola Solsky.

According to the minister, today in Ukraine there are more checkpoints with Romania and Poland. However, now Ukraine and Hungary will jointly increase the capacity on new routes. 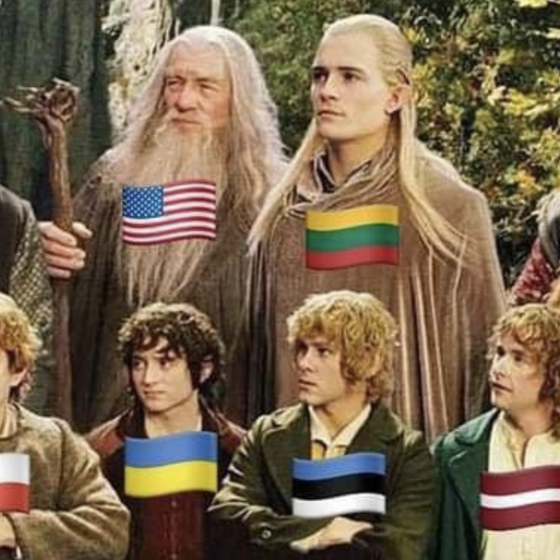