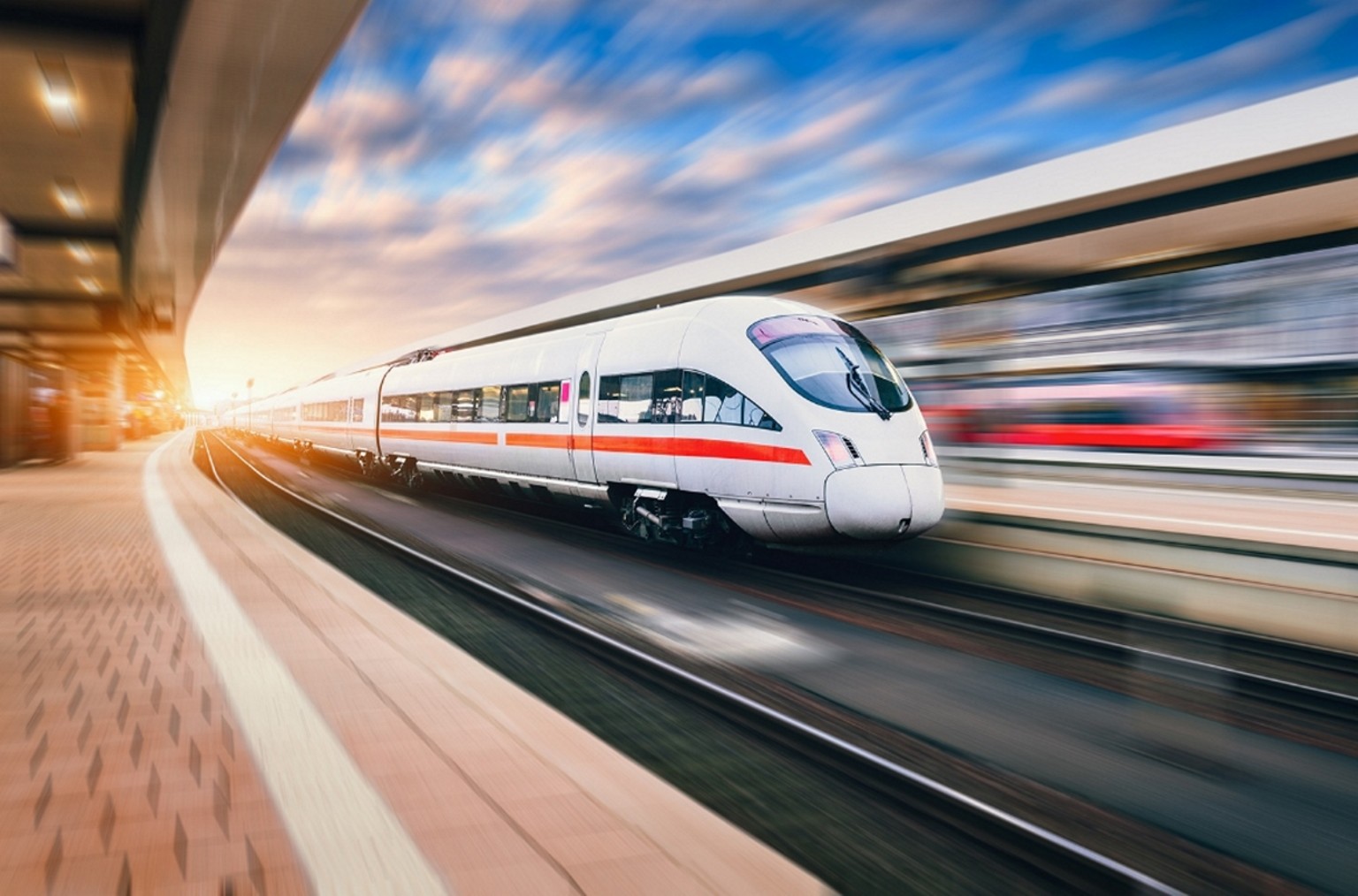 The parties welcomed the success of the last two months in expanding cooperation between the railway companies of the two countries.

The focus of the discussion is the integration of Ukrainian infrastructure into the European space, attracting investments in port infrastructure, waterway management, as well as reforming JSC Ukrzaliznytsia (the national railway service) in accordance with the OECD recommendation.

Today, Ukrzaliznytsia and DB Engineering & Consulting GmbH signed an agreement on the provision of consulting services in the direction of creating an energy management strategy for JSC Ukrzaliznytsia.

The energy management strategy will be developed with EBRD grant funds. In the future, we plan to deepen cooperation with DB, as the German railway has already passed the path of European integration and transformation, at the beginning of which is now Ukraine" said minister of infrastructure of Ukraine Oleksandr Kubrakov.

It will be recalled that improving energy efficiency is a priority for JSC Ukrzaliznytsia. In particular, the team of the Ministry of infrastructure and Ukrzaliznytsia initiated large-scale projects of track electrification and optimization of electricity purchases directly from the producer — Energyatom. 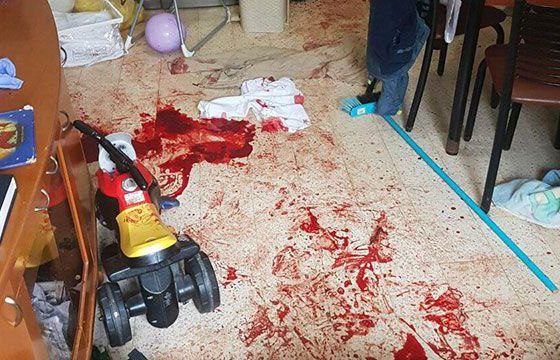 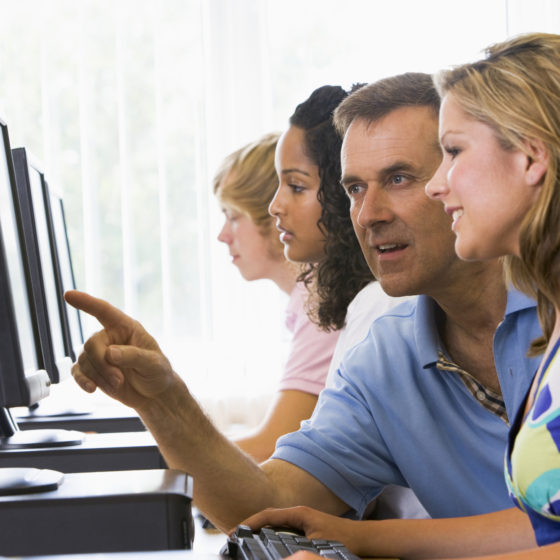