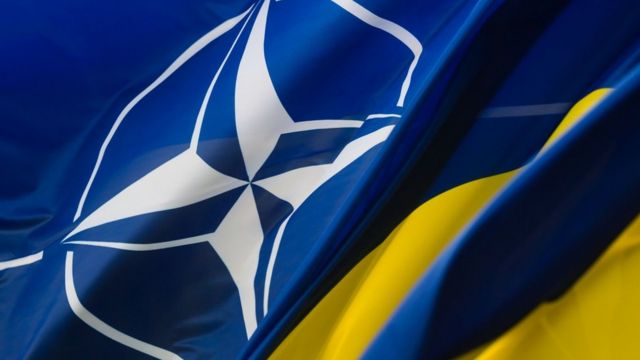 The updated Ukraine-NATO mission and activities Package is aimed at integration into the strategic and operational levels of the Alliance, as well as reform of the country’s defense sector

According to the Press and Information Office of the Ministry of Defence of Ukraine, on May 28, 2021, a meeting of the NATO Partnership and Collective Security Committee and the delegation from Ukraine took place in hybrid format "NATO Headquarters Conference Room/Online Broadcast". The Partnership Goals Package describes a program for assessing Ukraine’s forces, as well as a number of tasks to reform the country’s defense sector and strengthen its security.

On the basis of the results of the Committee meeting, the basic conditions for joining NATO were determined as follows:

The next step, once the Partnership Goals Package is agreed, is to refer it to the North Atlantic Council.

Ukraine’s efforts towards achieving compatibility with NATO standards, as well as progress in our country’s defense reform, were noted by the representatives of the United States, the United Kingdom, Poland, France, Bulgaria, Latvia, Canada, Lithuania and Denmark. Each of these countries expressed its support for Ukraine’s territorial integrity, sovereignty and Euro-Atlantic aspirations. 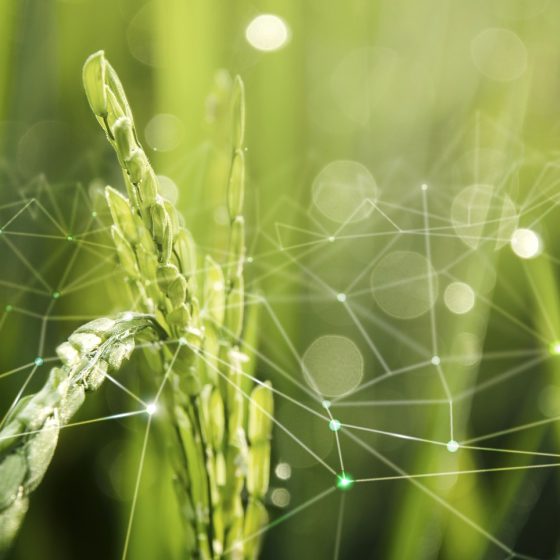 The agricultural industry of Ukraine is widely known for its grains, fuits, and berries, sunflower oil production, vineyards, etc. 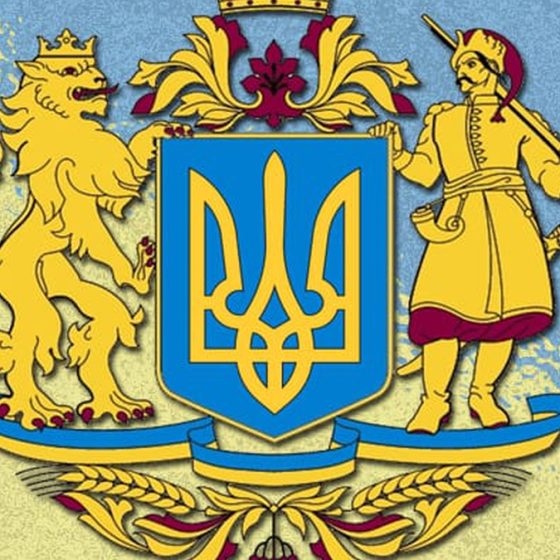