Ukraine Knows How to Overcome the Food Crisis 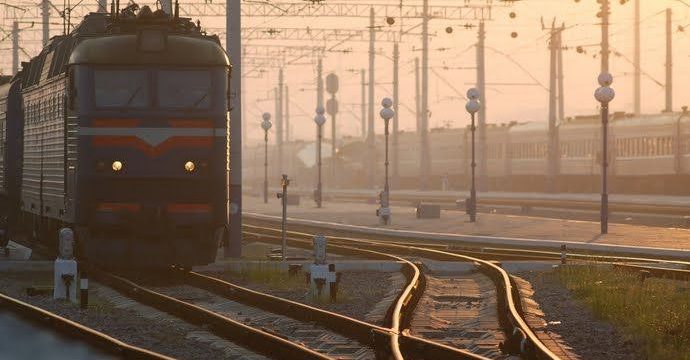 Ukraine and Lithuania test the transport of Ukrainian products by rail

Ukraine and the world found themselves in a difficult food situation. However, European countries are interested in unblocking Ukrainian ports and ships with wheat and other crops. Ukraine, in turn, is changing logistics and entering into new partnerships.

In late May, Ukraine launched a test route for food exports. Lithuania become a partner of Ukraine and the destination of Ukrainian grain. Previously, crossing points in Belarus were used for export. Due to the Belarusian aggression, it was necessary to change the route. Now Ukrainian grain for other countries is sent to Lithuania via Poland.

It should be noted that Belarus is building up military power at the western borders of Ukraine and Poland.

On 24 May, it was announced that the first grain test train had arrived in Lithuania, following a new route. The Polish company Lotos Kolej and a Latvian company LTG Cargo took part in the food transfer process. 2 more freight trains are expected to arrive in Lithuania this week.

"This week we plan to send two trains with agricultural products (oil, corn, grain). We will be able to tell exactly which train will arrive when we know that they are loaded and going," said the representative of the Lithuanian company LTG Cargo Laura Gabrilaviciute.

Thus the world will be able to avoid the Russian blackmail, which was directly voiced by Russian politicians.

We remind you, that earlier Romania and Latvia agreed to provide their facilities for the export. 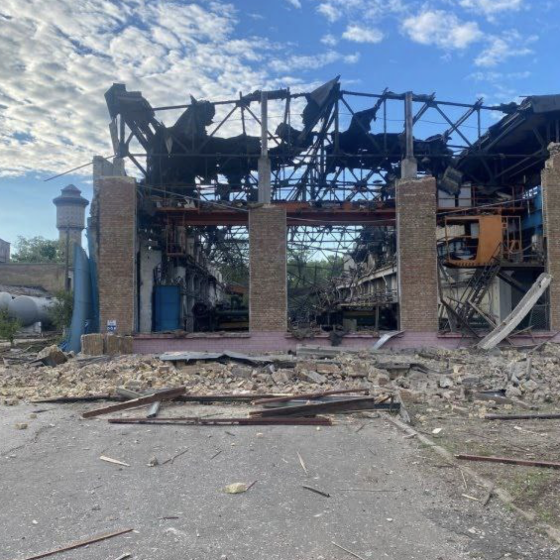 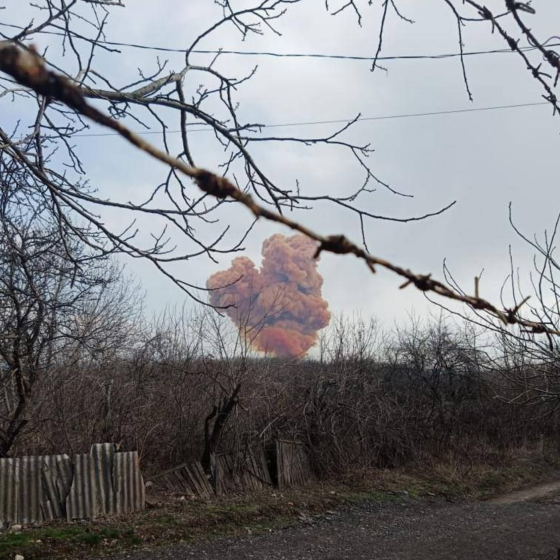 The Beginning of the Chemical Attack Against the Ukrainians