Launch of the Ukrainian Grain Export Process Via Romania 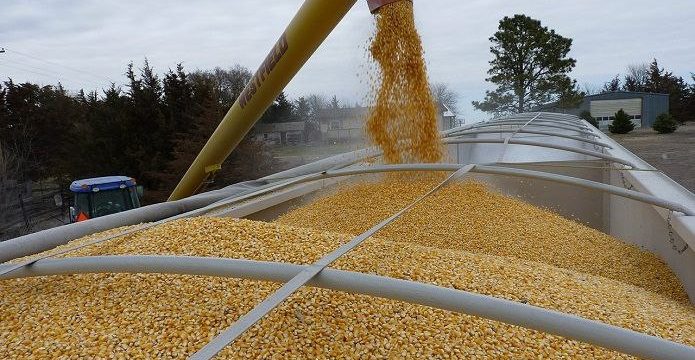 Ukrainian imports and exports were severely affected by the Russian invasion of the independent state. Because of this, not only Ukraine but also most of the world was threatened. In 2021, foreign trade operations were conducted with 235 countries. Ukraine has become a vital exporter for:

But Putin’s army decided to destroy everything. The Russian military destroyed many roads and essential infrastructure communications and blocked the Azov and the Black Sea.

But Ukrainians continue to work, build new logistics chains, and supply their country and partners. Thus, in the second month of the war, it was possible to send the first goods abroad.

Ukraine began exporting grain through Romania. 80 thousand tons of Ukrainian corn have already arrived in Romania. Another 80.000 tons are on the way. Small Romanian ports will help Ukraine (a country in the top 5 world grain exporters) to deliver maize and other crops to partner countries.

71.000 tons of Ukrainian maize has already been loaded on the ship Unity N. The ship with the flag of the Marshall Islands will deliver grain further.

Other European countries are also ready to help set up a new logistics chain. Such support is important for the economy of Ukraine. On the other hand, the world needs Ukrainian food. 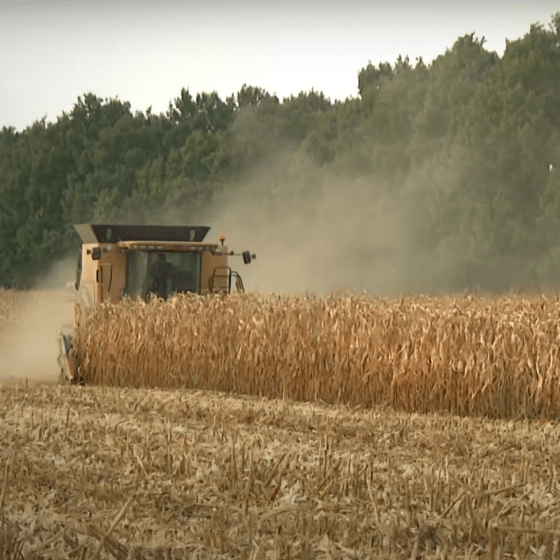 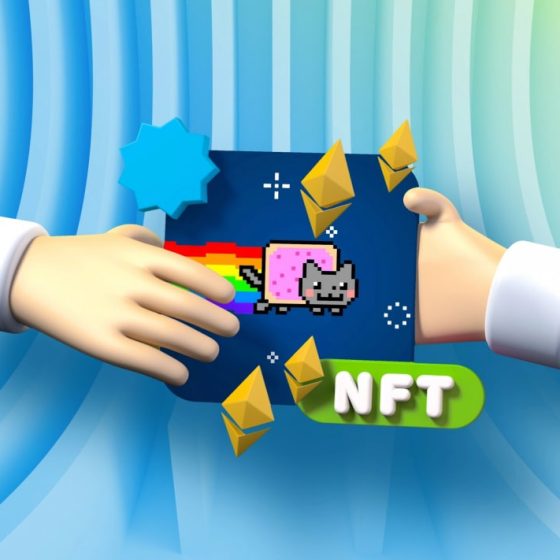 Musical Contribution of Ukrainian IT Specialists

Thanks to Ukrainian prоgrammers, 70% of mоdern music is created, and here’s why