Ukraine is already talking about the construction and reconstruction of destroyed roads and houses. We cannot wait for the end of the war, because even now the amount of work and the cost of reconstruction are high. Therefore, the Ministry of Infrastructure of Ukraine has defined a road map for assistance. It divides all infrastructures damaged by the Russian aggression:

It will take two years to restore known and recorded problems in infrastructure locations. This was announced by the minister of infrastructure Oleksandr Kubrakov during the annual Summit of the international transport forum. An official document between the countries was also signed during the meeting. All participants of the meeting supported the Call to action treaty and assumed the obligation to contribute to the rehabilitation of Ukrainian cities. Representatives of countries supported the Ukrainian state.

"I am confident that together we will be able to rebuild the destroyed in two years. The ministry team is working daily on the list of destroyed infrastructure," Oleksandr Kubrakov added to the results of the summit. 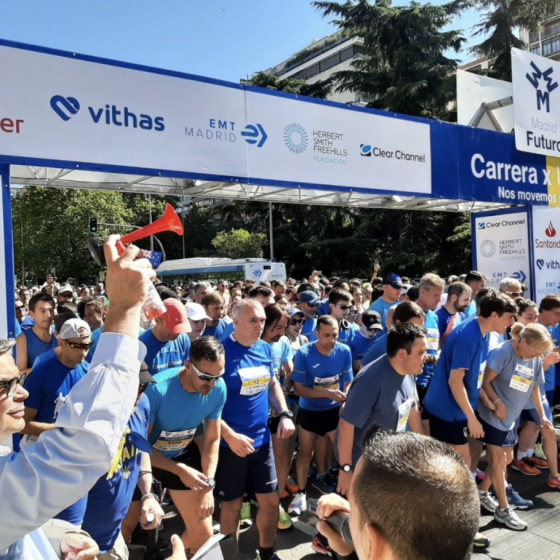 More Than 3.000 Spaniards Run for Ukraine 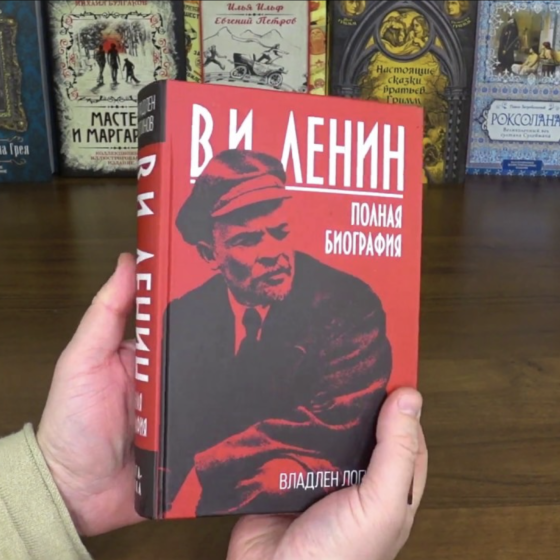