Request a call
GTInvest»Blog»Ukraine Received 45.000 Tons of Coal from Colombia

DTEK Energy is a private energy holding producing coal and generating energy from it.

February 9 Panamax from Colombia moored in one of the deepest ports in Ukraine TIS. In the coming days, all 45.000 tons of coal will be delivered to the warehouses of DTEK Energy.

“Over the past 5 months, the company imported about 1.2 million tons of fuel. Imported coal, in addition to our own production, allows our thermal power plants to operate at maximum load during peak periods of electricity consumption. In particular, thanks to him, coal reserves in the warehouses of DTEK Energy's thermal power plants almost doubled — from 275.000 tons as of December 31 last year to 517.000 tons, as of February 7,” Ildar Saleev, CEO of DTEK Energy.

During December-February, 9 Panamax class vessels arrived under the contracts of TPP DTEK Energy. The total order of DTEK Energy TPPs for coal from the USA, Colombia, Poland, Kazakhstan is 1.7 million tons of coal. 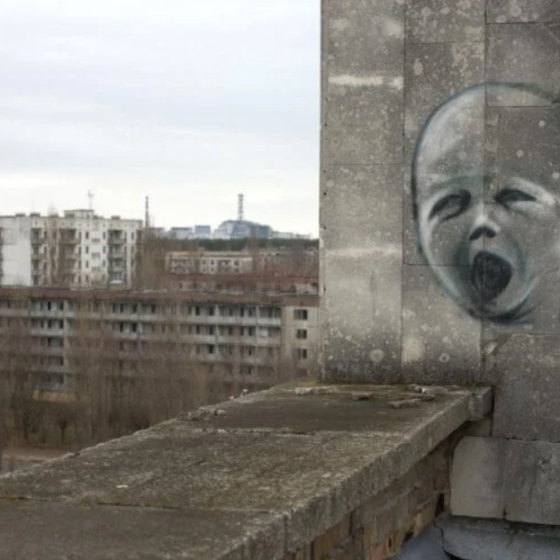 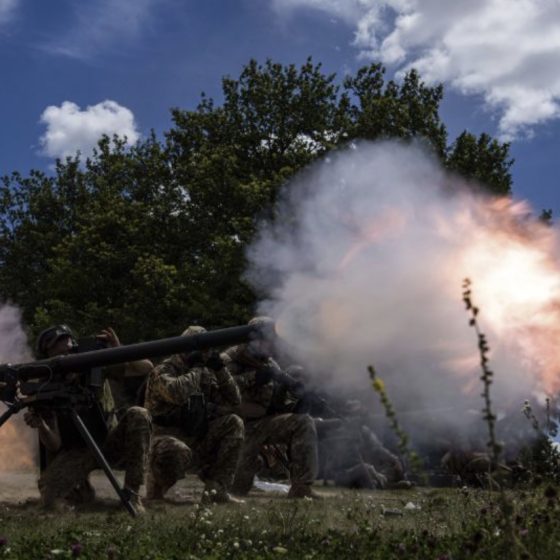 On 29 August, the armed forces of Ukraine launched an active counter-offensive in the Kherson region