On December 30, it became known that Poland transferred the 3rd package of Starlink systems to Ukraine. Previous batches of equipment were used to provide internet connections in the ranks of the Armed Forces of Ukraine. This batch will be distributed among points of invincibility, medical service and energy infrastructure of Ukraine.

As of the end of autumn, Ukraine received around 20.070 from Poland.

We remind you that the Poles also raised money for the purchase of Bayraktar for Ukraine and accepted about 6 million Ukrainians.

Olha Povaliaieva
You will be interested
International affairs IT Technologies 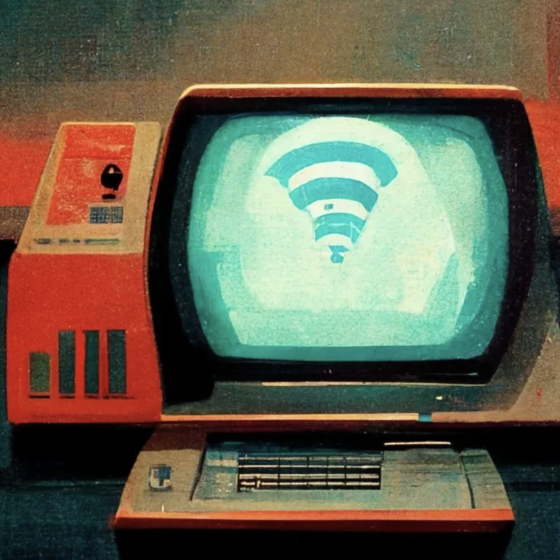 Russia Suspects of Another World Sabotage

Major submarine internet cables were cut in France for one night 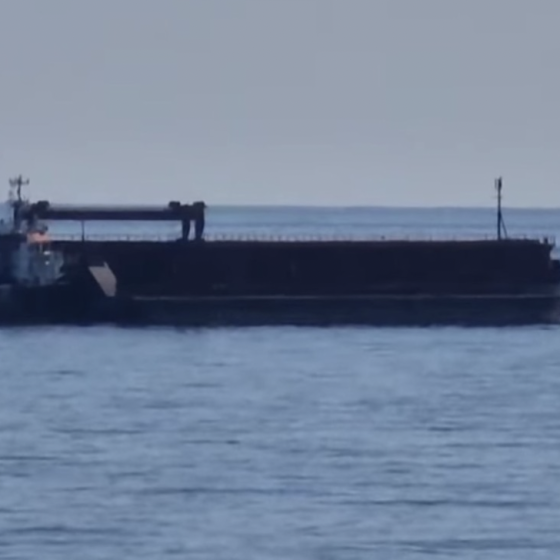 The 1st Vessel With Ukrainian Grain in the Black Sea

On July 21, a ship with a Ukrainian agro product sailed along the Danube into the Black sea and moored in Bulgaria