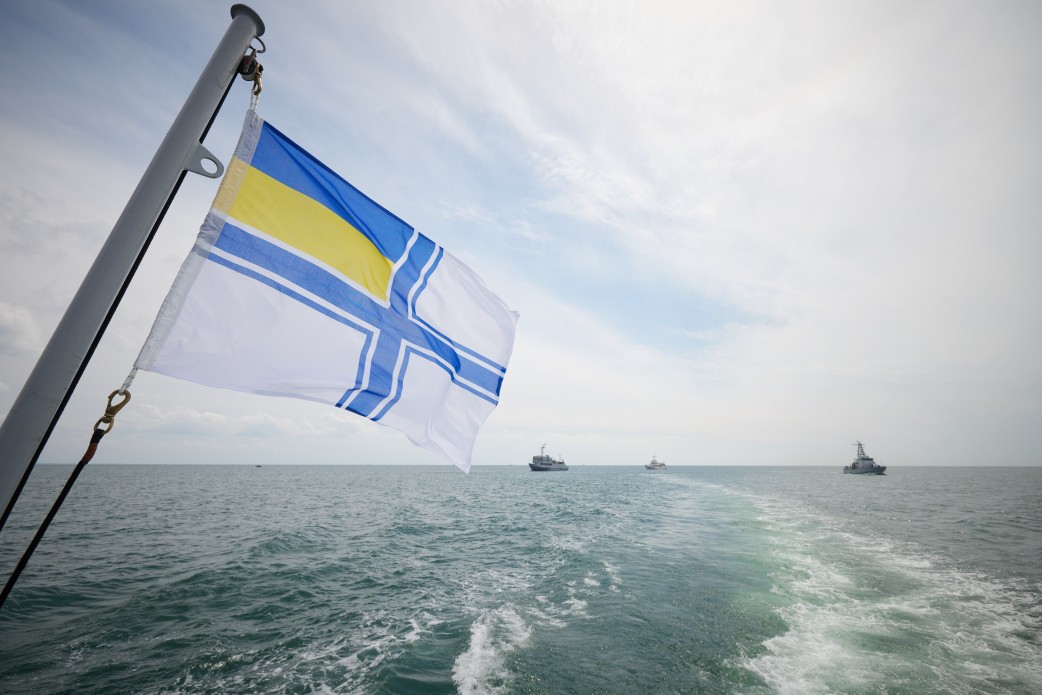 Over the past year and a half, Ukraine has initiated three new international formats of cooperation in the Baltic-Black Sea region, which strengthen the country's security: with Poland and Lithuania, with Georgia and Moldova and Turkey.

On July 5, at the forum, Ukraine 30: International Relations the minister for foreign affairs of Ukraine Dmytro Kuleba said this. The head of Ukrainian diplomacy called a feature of foreign policy during the presidency of Volodymyr Zelenskyy, that is the initiative of Ukraine. He told: “We ourselves initiate the formats of international cooperation and lead, not just knock on the door. We have created three such new formats in the last year.”

The Ukrainian foreign minister reminded that Ukraine had recently headed the Danube Commission for the first time in 70 years, and also in a meeting of the Central European Alliance of Austria, Slovakia, Slovenia, Hungary, the Czech Republic, and took part in a meeting of NATO allies Poland, Romania and Turkey. 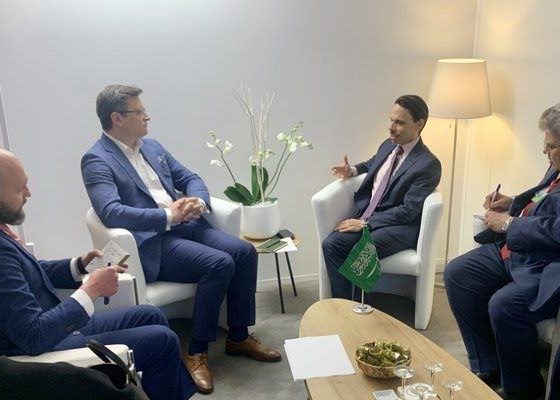 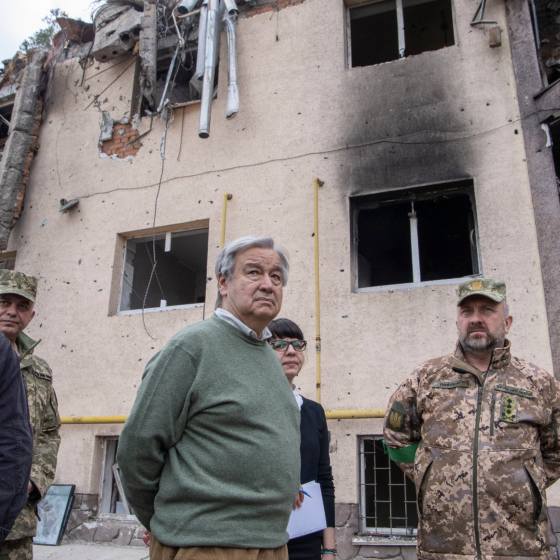