According to Ukrainian National security and defense council

Oleksii Danilov, secretary of the National security and defense council of Ukraine, said that the Ukrainian Armed Forces had exhausted the Russian army. In a WSJ commentary, the secretary said that as soon as more weapons enter Ukraine, we will attack and more actively push the occupiers out of Ukraine.

"The army of the Russian Federation is exhausted, it does not have the strength to attack more than in one direction of the front," Olexii Danylov.

It is worth noting that this week the transfer of weapons has intensified: the United States provided a $400 million' military package. Soon there will be even more HIMARS in Ukraine, which the armed forces are using very successfully against the enemy. According to Danilov, in the face of such weapons, Russian soldiers are defenseless.

Mykhailo Podolyak, an adviser to the head of the office of the president of Ukraine, said that the Russians began to take a break in hostilities due to losses in personnel and equipment. With both of them, the situation in Russia is now tense: young Russians refuse to go to war, and the logistics of running out of weapons have not been established.

Not knowing how to fight against the Ukrainian army, the Russians are fighting against Ukrainian children:

We remind you that all this time the Russians have been shelling Kharkiv incessantly. Dozens of Ukrainian civilians die in the region every day. 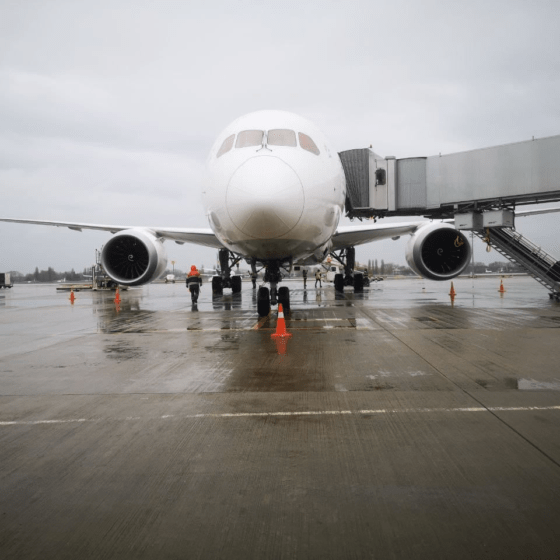 Another 500,000 Sinovac doses were delivered to Ukraine

Ukraine has contracted 1.9 million doses of Sinovac and has already received 1.215 of them 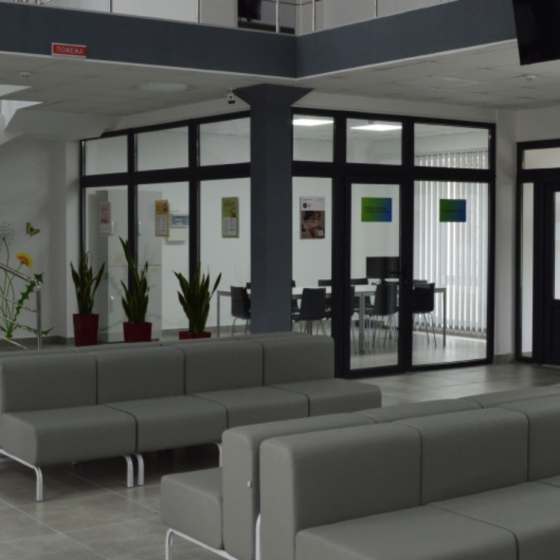